Northeast Ohio was once home to a large community of Holocaust survivors, but will the next generation forget?

'There are fewer holocaust survivors every year...so raising awareness in new and innovative ways is all that we have.' 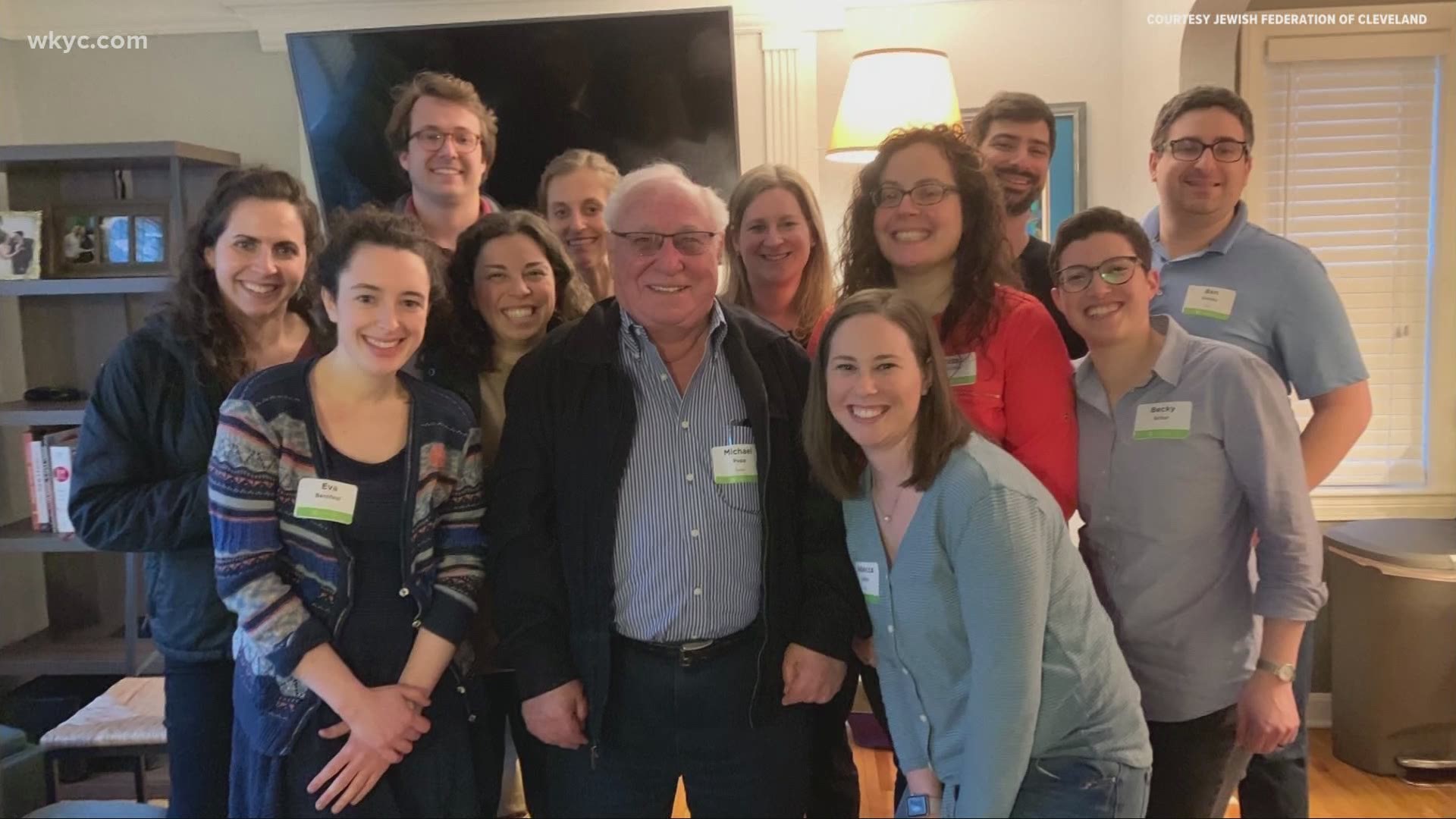 "Up until only a few years ago there were still over a thousand Holocaust survivors living in the Northeast Ohio area - which is astounding," said Joshua Kramer.

Kramer's maternal grandparents, who were from Southeast Poland, both survived the Holocaust and multiple concentration camps before settling in the Cleveland area in the late 1940s.

"My grandfather was a firsthand witness to a place that most people haven't heard of, although, it was one of the most horrific places that has ever existed. It's called Belzec concentration camp," Kramer told 3News.

"But he also was quick to laugh, and quick to celebrate his having survived and celebrate his life in America, and that resilience is what I respect most."

Inspired by his family's legacy, Kramer is now active in Holocaust awareness and advocacy. He sits on the board of the Kol Israel Foundation - a survivor organization that, in 1961, dedicated what may be the first-ever Holocaust memorial in the United States. You can find it at Zion Memorial Park in Bedford Heights. It's a monument to a history they vowed we'd never forget.

Credit: The Kol Israel Foundation
Holocaust memorial in Bedford Heights, one of the first of its kind in the United States.

"It contains buried beneath it, the ashes from remains found at three separate concentration camps of Europe," Kramer said." The reason they did it in a cemetery was so that the survivor population of Northeast Ohio had a physical place to come and pay their respects to their lost loved ones from the Holocaust."

But a new study by the Conference on Jewish Material Claims on Germany, out this fall, revealed critical gaps in Holocaust knowledge and awareness among millennials and Gen Z.

RELATED: Cuyahoga County Executive Armond Budish: COVID-19 situation 'is on the verge of spiraling out of control'

Nationally, Ohio ranked 32 among all 50 states in overall Holocaust awareness.

"It's just deeply disturbing and deeply disappointing in my generation but that's not to say that millennials are worth writing off," noted Kramer. "It's on the shoulders of their educators and not themselves necessarily."

And as survivor numbers decline every year, it's clear that education plays an increasingly important role.

"There are fewer and fewer Holocaust survivors every year to hear from, and hear their stories. So raising awareness in new and innovative ways is all that we have at our disposal," Kramer said.

RELATED: 'Let's commit to act on love, not hate': Dr. Amy Acton calls for kindness as COVID-19 surges in Ohio

The Jewish Federation of Cleveland has brought one of those innovative ways here to Cleveland over the last few years - through an Israeli program called Zikaron BaSalon, which Kramer has also been involved in.

Translated from Hebrew, Zikaron BaSalon means "remembrance in the living room." Small groups of young people meet with survivors and as time goes on with descendants of survivors to hear firsthand stories from people who can answer questions about their experience," explained Kramer.

Though there is much work to be done, the Claims Conference study found one glimmer of hope. Eighty percent of respondents agreed - that it is important to teach the Holocaust, in part, so it doesn't happen again.