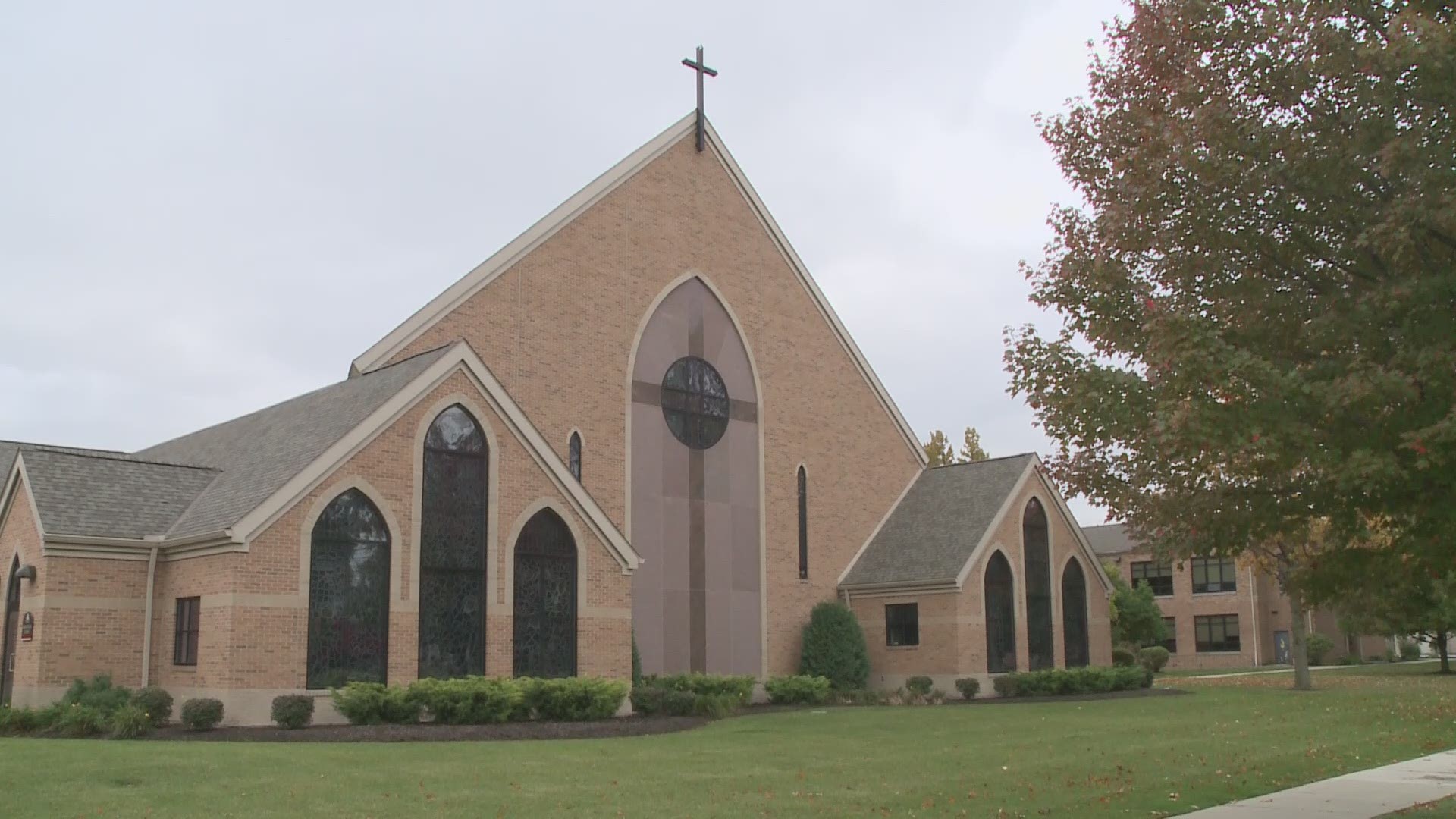 The move marked 30 years almost to the moment that the 10-year-old middle school student was abducted at a Bay Village shopping plaza.

“3 p.m. is considered the ‘Hour of Mercy,’ which makes the connection with the time in which Christ died (traditionally),” said Fr. Eric Garris, of St. Raphael Catholic Church. “It is a time in which we ask God to have mercy.”

The church first rang a death toll, similar to what is used in many monasteries, before pealing multiple bells at the end.

“Perhaps in this case, that would acknowledge both Amy’s death and the hope we have in the resurrection,” said Bill Toler, the church’s choir director.

Amy Mihaljevic was murdered following her abduction Oct. 27, 1989. Her body was found the following February in a Ruggles Township field, nearly 50 miles from the site of her abduction.

Since then, investigators have spent three decades trying to solve her case. Suspects have floated in and out of the investigation, all while Amy's family has tried to move on.

3News has followed  Amy's case from the start. To remember her life 30 years after her abduction, Andrew Horansky and the 3News staff has assembled a special look back on Amy's case. View it here.

3News has also produced a special podcast for an even deeper dive into the case, with insight from crime reporter and author James Renner. The podcast, called "Amy Should Be Forty," drops Sunday wherever podcasts are available. 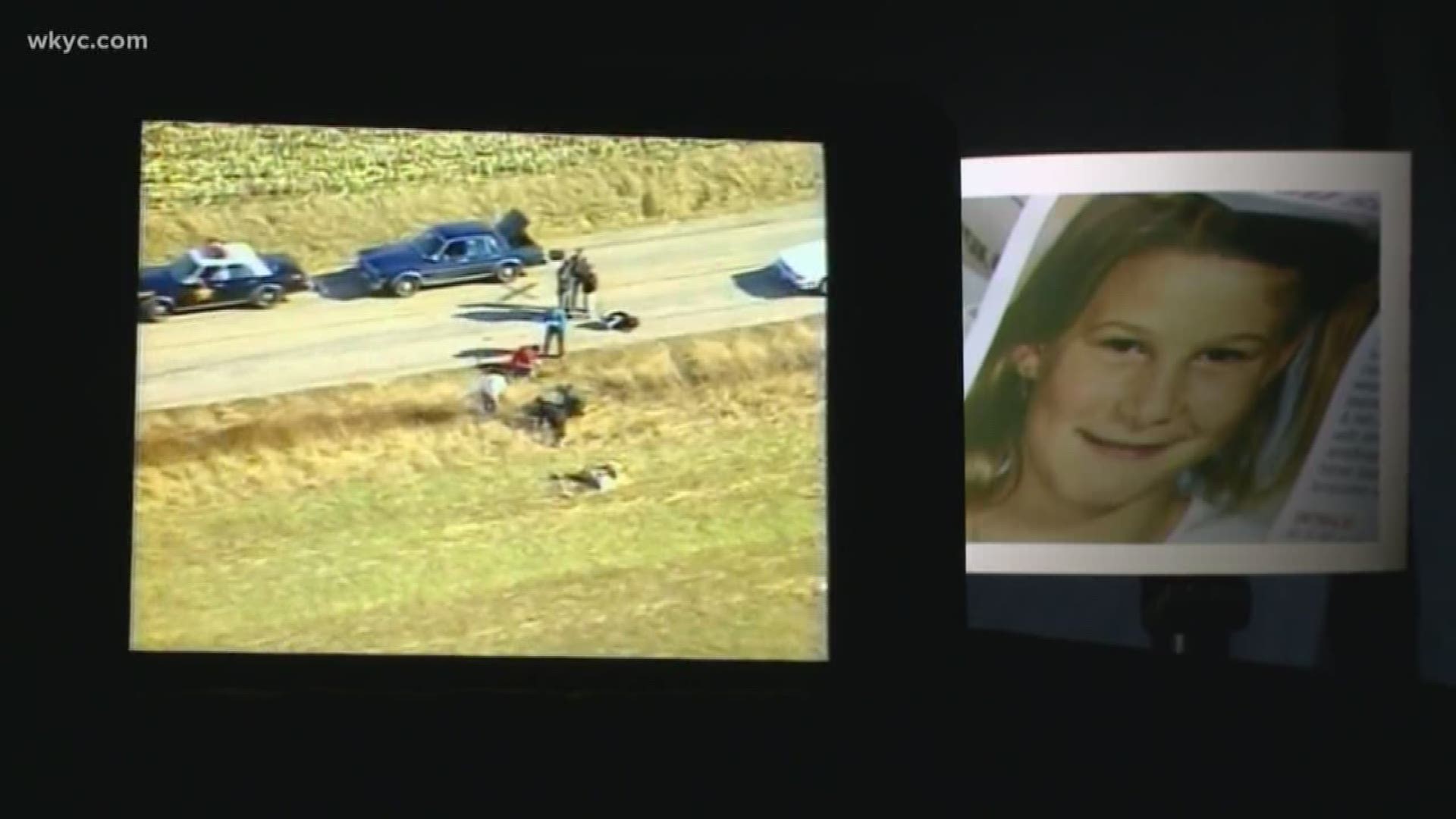 Amy Mihaljevic's father speaks to 3News about the day her body was found, 30 years later