The crash happened between Tallmadge and Cuyahoga Falls Avenues on August 25. 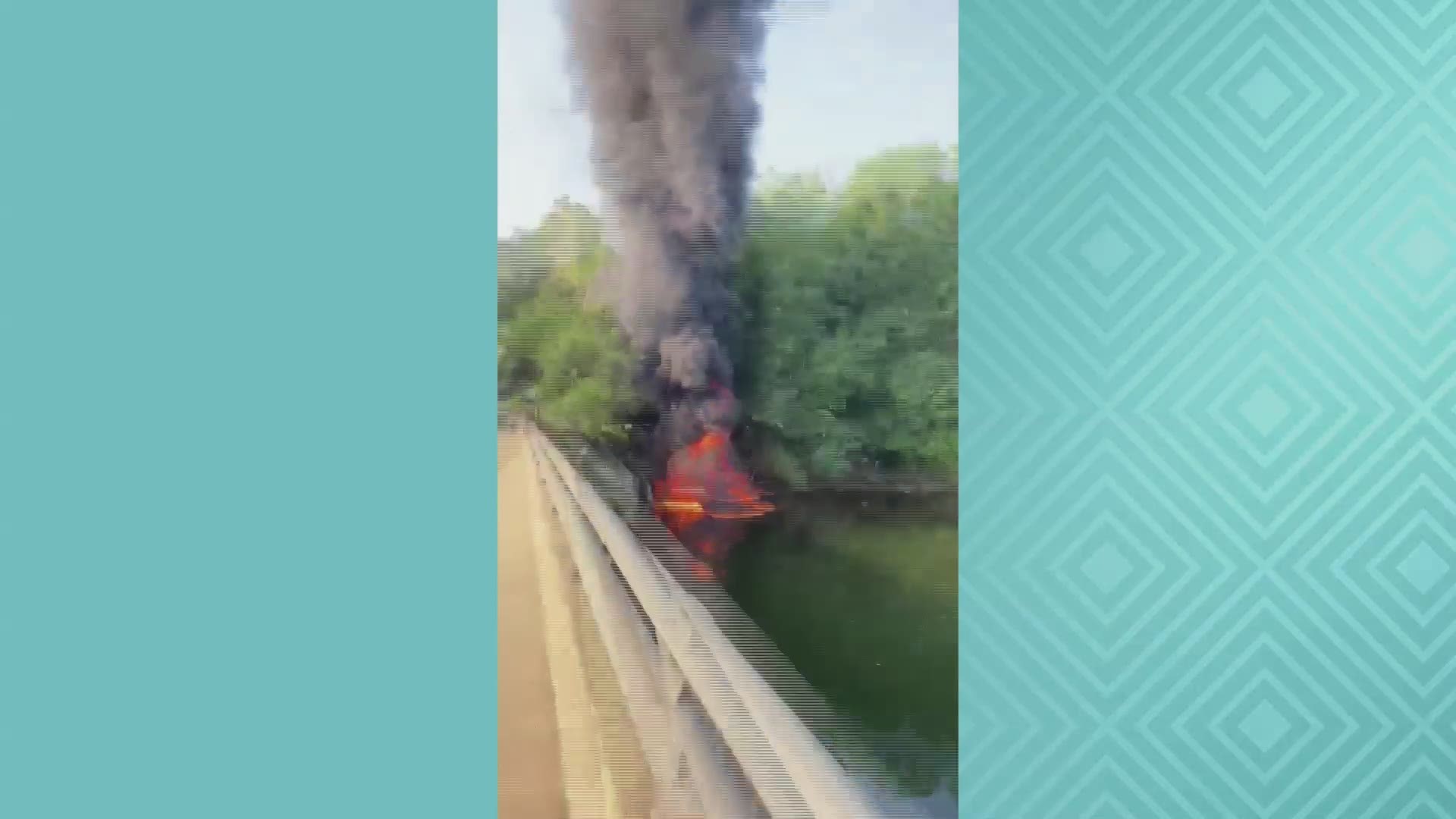 AKRON, Ohio — A 20-year-old man has been charged in connection with a fatal crash involving a tractor trailer on State Route 8 in Akron on August 25.

Just before 8 a.m. a tractor trailer suffered a tire blow out causing debris to scatter across the highway. Reacting to the debris, Lonkart's vehicle broke hard and swerved left and then right before striking a Hyundai in front of him, police report.  As a result, the Hyundai crashed into the tractor trailer and was dragged along the roadside before the tanker caught fire. The driver of the Hyundai was trapped inside and did not survive. No other injuries were reported.

The crash happened between Tallmadge and Cuyahoga Falls Avenues. The person killed in the crash was identified Wednesday morning as 18-year-old Jared Marcum from North Canton.

Information on when Lonkart is set to appear in court has not yet been released.