38-year-old Lee Weber was apparently with his family in Conneaut on Saturday when the accident happened. 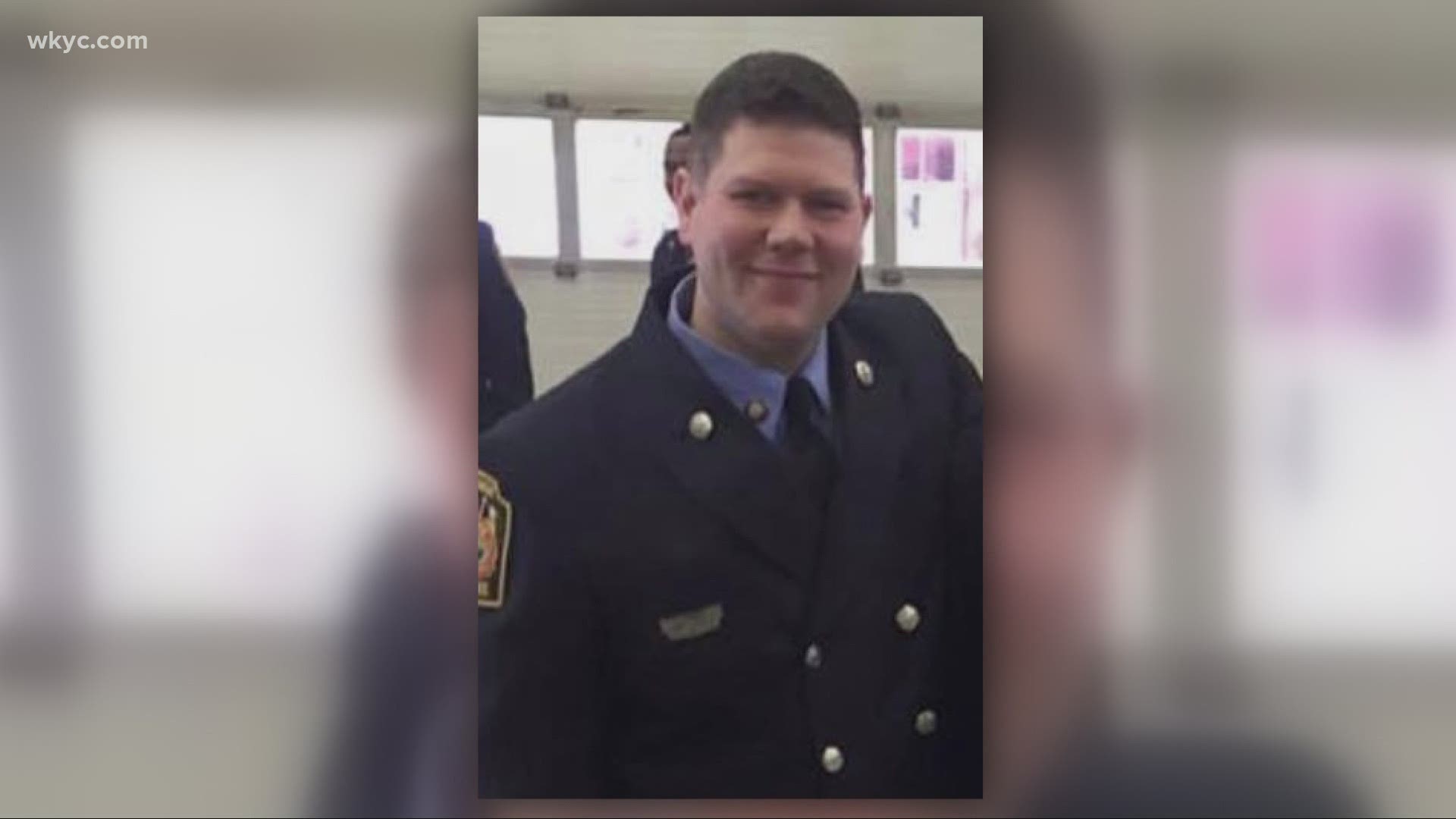 CONNEAUT, Ohio — EDITOR'S NOTE: The video in the player above is from a previous, unrelated story.

The Pittsburgh Department of Public Safety confirms, the Pittsburgh Bureau of Fire lost one of its firefighters over the weekend.

38-year-old Lee Weber apparently died in Conneaut on Saturday, July 24. According to a GoFundMe account created by family members, Weber was out on Lake Erie with his family when the accident occurred. That GoFundMe account has raised more than $36,000.

The United States Coast Guard says they responded to a call reporting a man that had been seen swimming near the break wall at the Conneaut Township Park.

Pittsburgh Bureau of Fire lost one of their own. Firefighter Lee Weber died on July 24, 2021 in Conneaut, Ohio. Pittsburgh Public Safety offers our deepest condolences to the family of Firefighter Weber. He will solely be missed for his dedication to the citizens of Pittsburgh.

The caller reported seeing the man go under the water, and that they did not see him resurface. About an hour later, rescue units from the U.S. Coast Guard and Conneaut Police found Weber.

The NBC affiliate in Pittsburgh, WPXI, reports that Weber served as a Pittsburgh firefighter for just over five years. He was reportedly an Army veteran as well.

This is a developing story. Check back with 3News for more details as they become available.

RELATED: Body of female recovered in Lake Erie near Willowick