Cleveland's 'Light Up the Lake' fireworks show rescheduled for Sept. 19

Cleveland has announced that 'Light Up the Lake' has been rescheduled for Sept. 19. 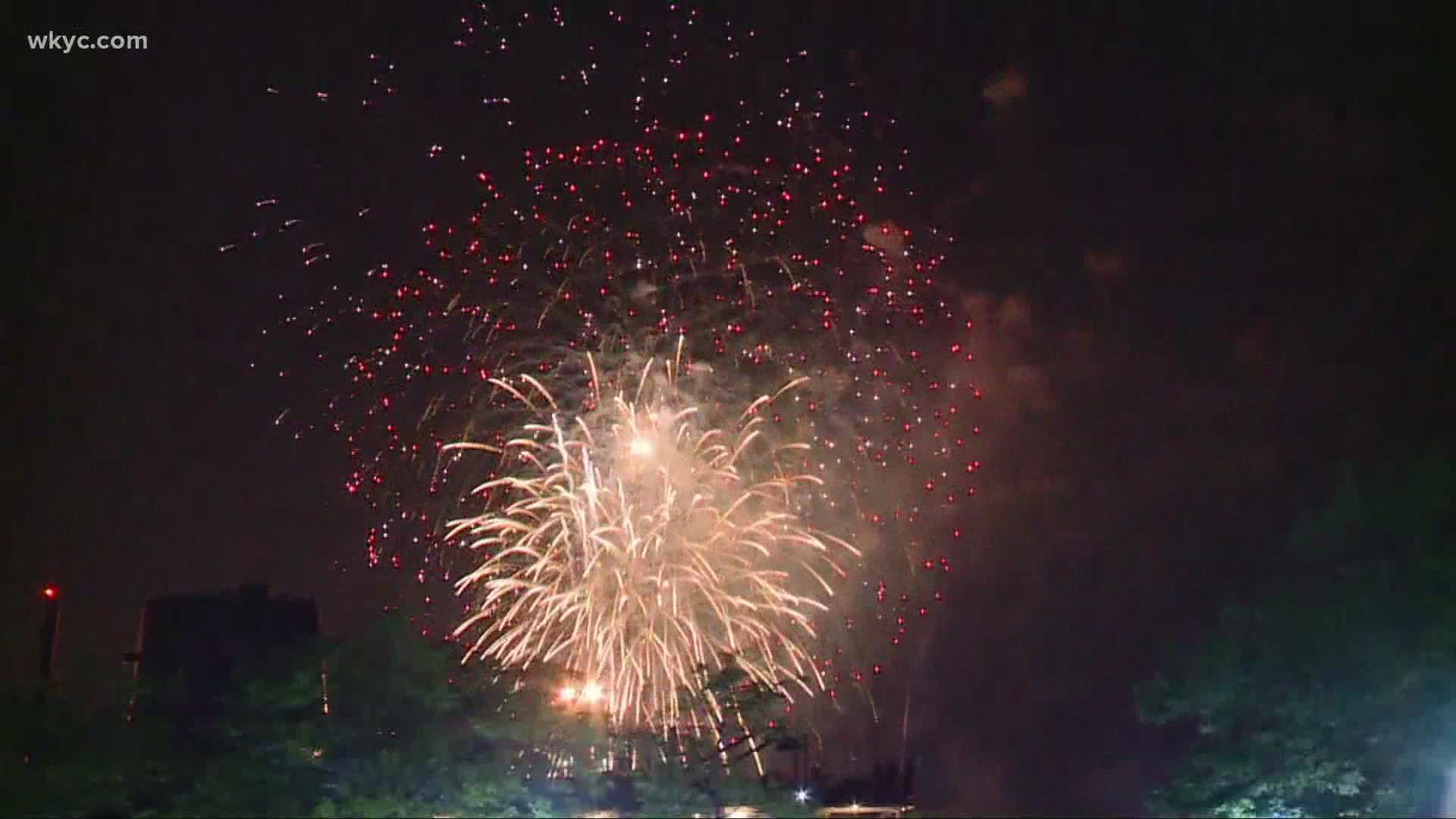 But the annual 'Light Up the Lake' celebration won't be canceled either.

Rather, the city has announced that this year's edition of 'Light Up the Lake' has been rescheduled for Sept. 19. In a press release, the Downtown Cleveland Alliance said that the decision was made "with the safety and well-being of the community at the forefront."

“After weeks of researching ways to go forward with the fireworks as planned, we decided that the most prudent and safe way to celebrate was to reschedule Light Up the Lake for a later date,” Joe Marinucci, President and CEO of Downtown Cleveland Alliance, said in a press release. “We look forward to celebrating together in the fall with the many families who traditionally visit Downtown Cleveland for this annual event.”

Last week, Canton canceled its annual Fourth of July fireworks celebration, with Akron having done the same in April.

RELATED: How to pick the best sunscreen on the market