Stone Foltz autopsy performed, but cause of BGSU student's death remains under investigation

The sophomore was taken off life support March 7 after being found unresponsive at his apartment following an alleged fraternity hazing incident involving alcohol. 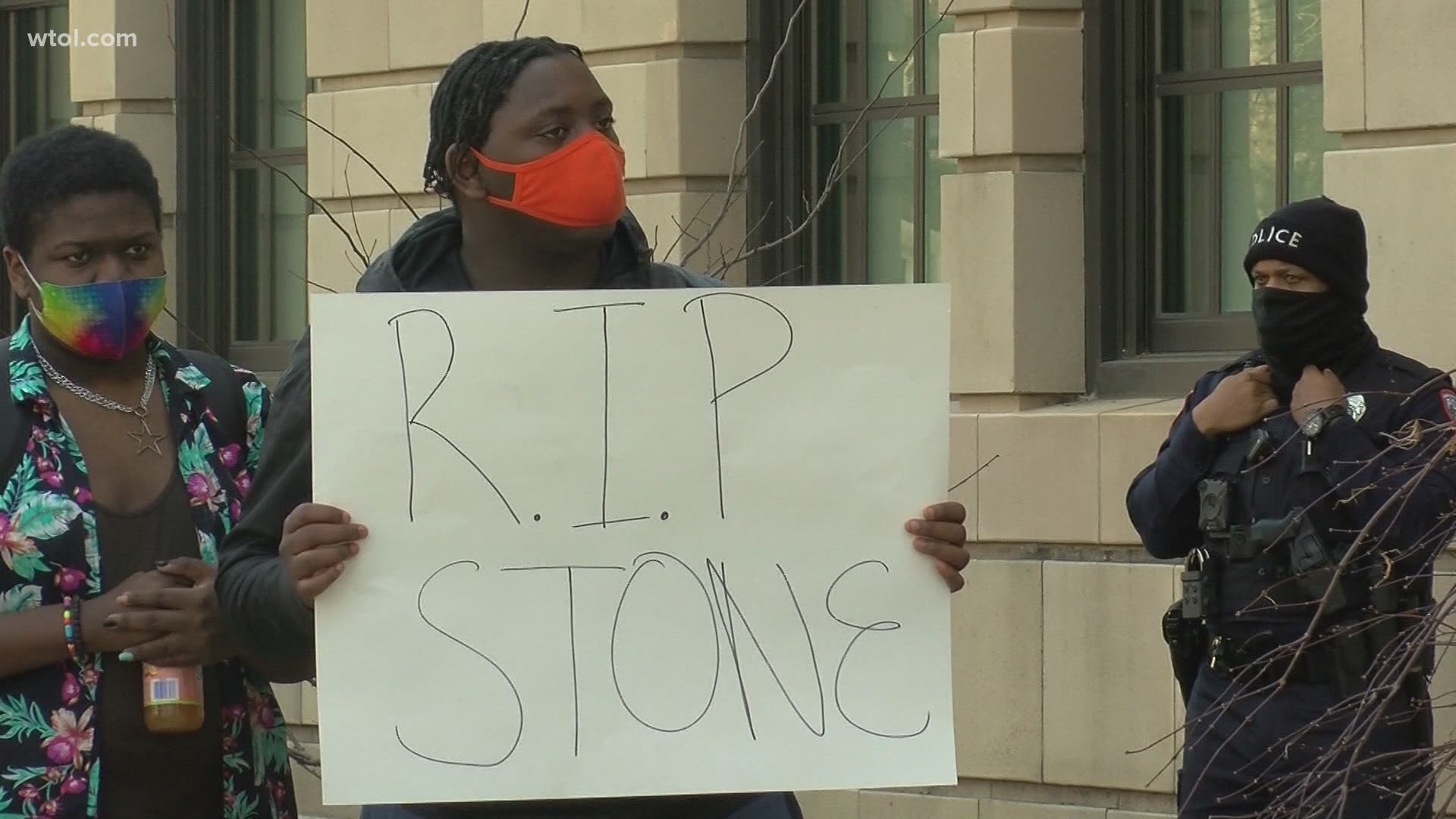 The coroner's report said the cause and manner of death is still under investigation.

Foltz died March 7, days after an alleged hazing incident involving alcohol that occurred at a Pi Kappa Alpha (PIKE) off-campus event on March 4. The fraternity has been placed on interim suspension as law enforcement and Bowling Green State University officials investigate the situation. Foltz spent days in the hospital before his family made the decision to donate his organs.

Bowling Green police on Wednesday said the investigation into the events leading up to the death of BGSU student Stone Foltz is ongoing and interviews continue to be conducted.

Also Wednesday, Senate Bill 126 was introduced, aimed at cracking down on hazing, specifically for Ohio colleges and universities.

"I've got a son who attends Bowling Green State University. The same age as Stone Foltz. I'm a BGSU alum myself and that's my hometown," said Gavarone.

She along with state Senator Stephanie Kunze are co-sponsors of the new legislation. 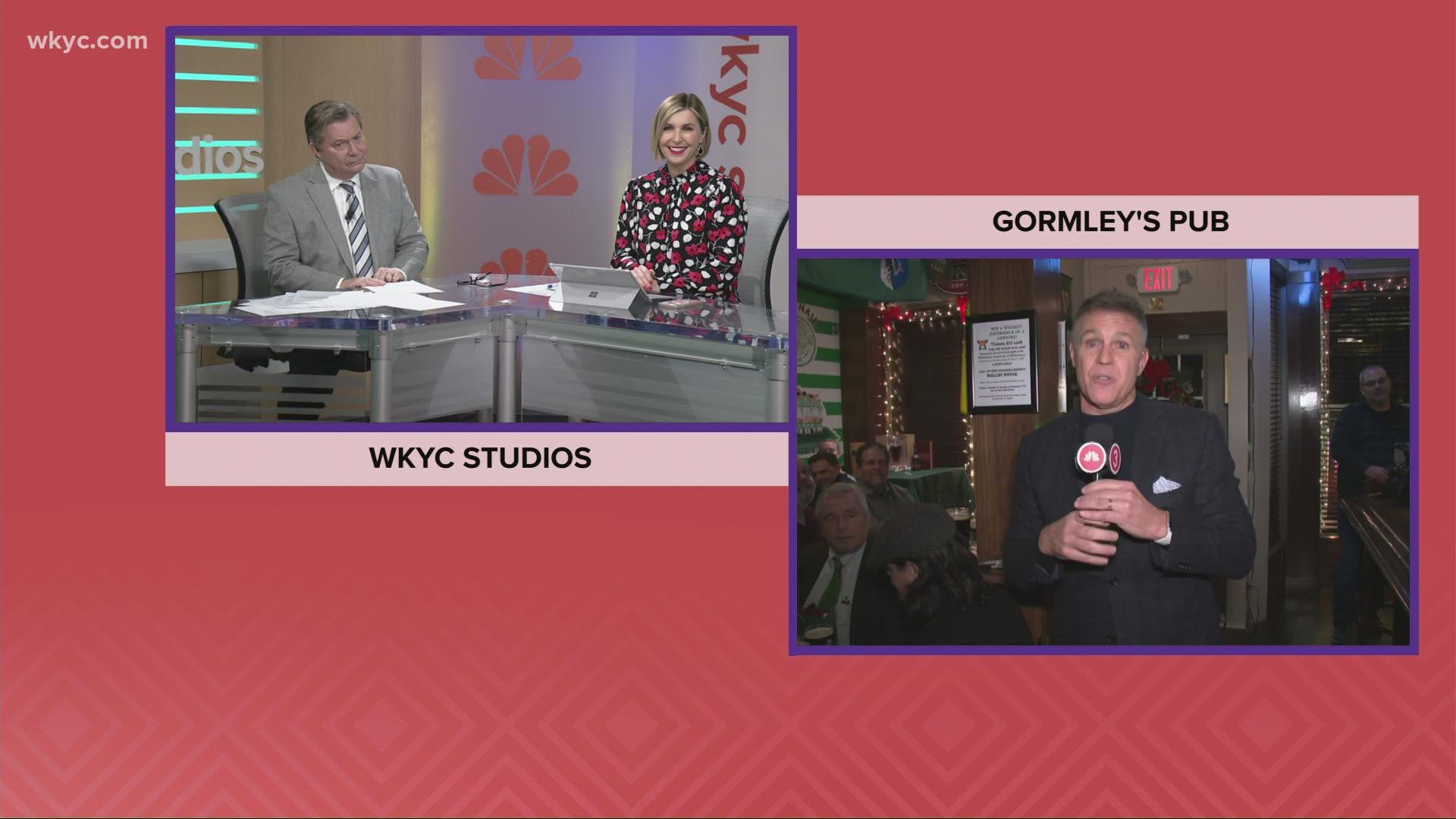