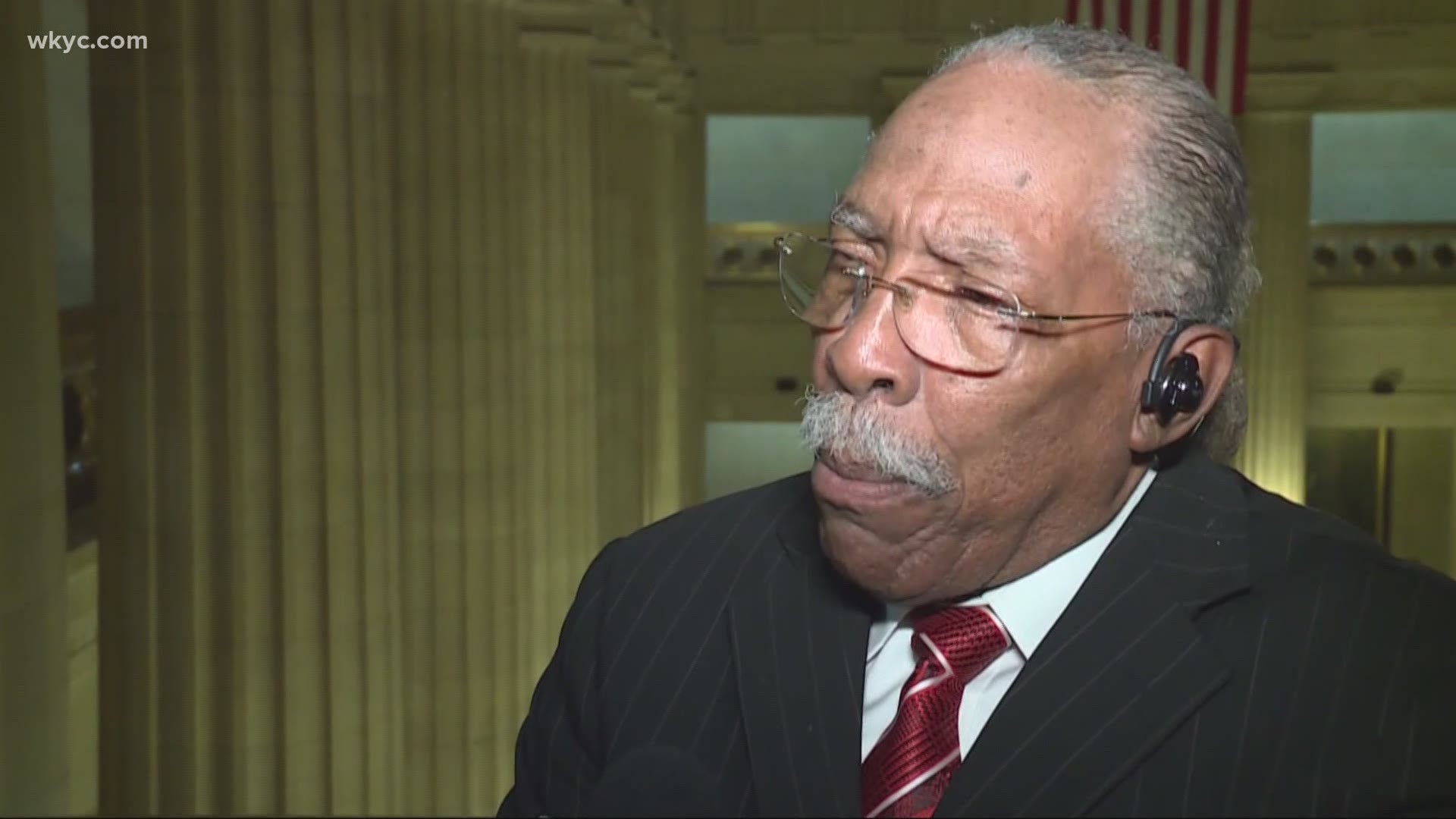 CLEVELAND — Cleveland City Council President Kevin Kelley said he called his colleague Ken Johnson and asked him to resign after a federal grand jury indicted him Tuesday on 15 charges, including theft in office.

Kelley said he asked Johnson to step down before making public statements to reporters about the matter.

“For the good residents of Ward 4, the citizens of Cleveland, the body and the city of Cleveland, it will be in everybody’s best interest if he would voluntarily resign,” Kelley told 3News.

Kelley said he supports Yost's action, saying it would preserve Johnson’s due process rights while protecting the public because Johnson would not be voting on or have any control over tax money. Under the Ohio Revised Code provisions that could trigger the temporary removal of public officials facing criminal charges, Johnson would still get paid, Kelley said.