Are the Browns adopting a winning strategy, or out-thinking themselves?: Bud Shaw’s You Said It

Cleveland sports fans wonder about Andrew Berry’s football background, Francisco Lindor’s future and whether John Beilein would like to be beamed back to Michigan. 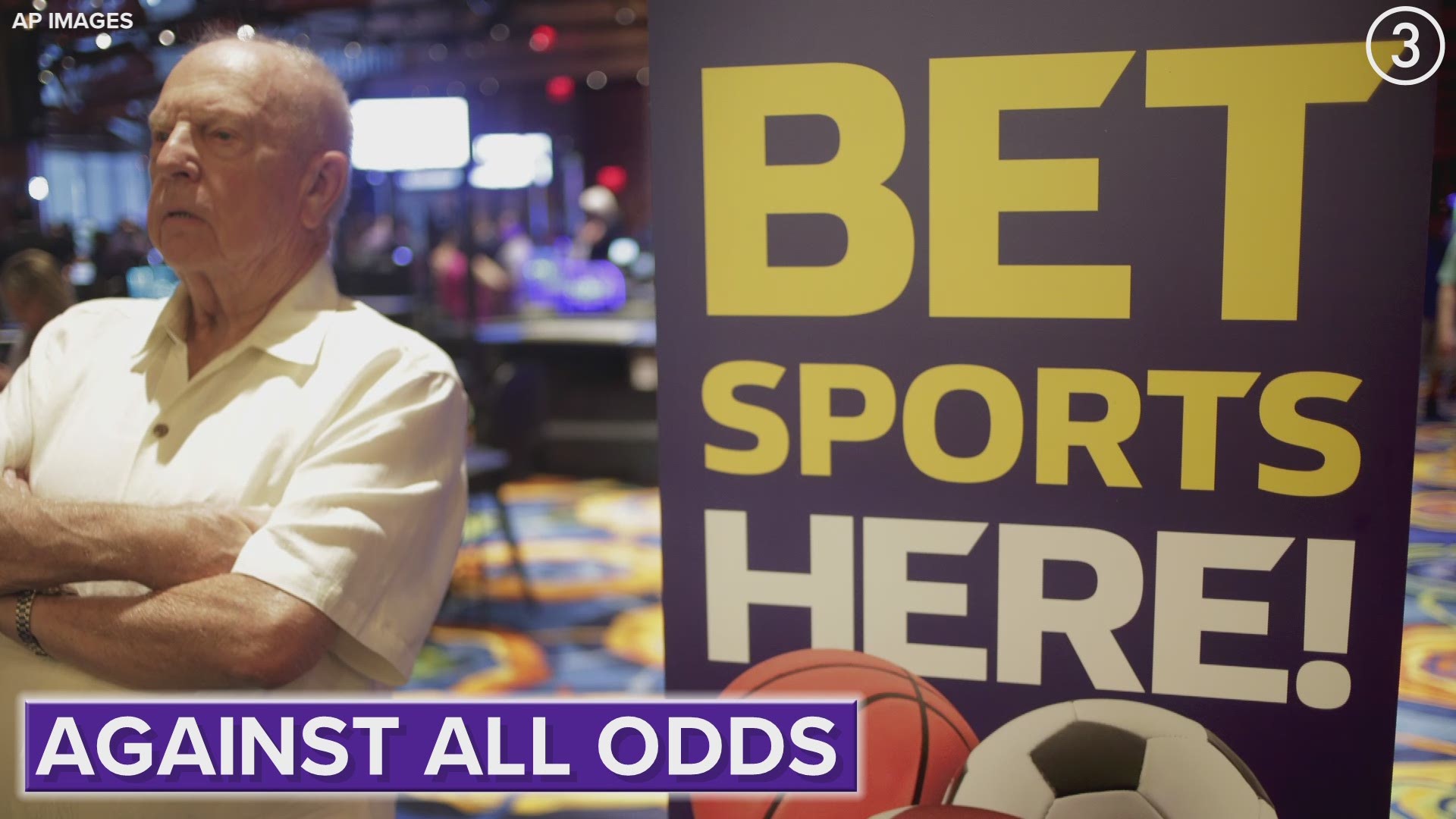 CLEVELAND — You Said It" is a reader participation column based on the premise that if you don't laugh about Cleveland sports you'll cry.

I guess it’s harder to be seen as a pure football guy in the NFL coming from an Ivy League school. Until that changes, those schools could do their players a favor by once and for all getting rid of pocket squares on game-day jerseys.

Bud: Did you find yourself waiting for Odell to pop out at anytime during Super Bowl LIV’s halftime show? — Jim Corrigan, Fairview Park.

No. I’m pretty well conditioned not to expect to see him on a football field during the offseason.

Bud: Is Francisco Lindor another Indians player who says money is not important; who wants to win; but will be leaving for the money? — O. Bill Stone.

My guess is Frankie will gladly offer the Indians a hometown discount so long as it’s not, you know, a discount.

Bud: If Jimmy Haslam decided to change the name of the Browns to "The Flying A’s," the "A" would stand for Analytics…right? — Michael Sarro.

I’m sure the only other option you’ve considered is “Academics,”…right?

I’ll let a friend from Pittsburgh answer this one:

Bud: Cam Erving was having a blast executing the Gatorade dunk and carrying on as if he contributed to the Chiefs’ championship. Makes me think wistfully of the title the Browns were denied by his departure. — Alan in Canton.

So that’s why there’s a parade.

Bud: Does John Beilein’s collegiate coaching tenure allow him to enter the ‘transfer portal’ out of the NBA? — Jim Corrigan, Fairview Park.

If only it were as easy for Beilein to fix this career mistake as it is to be declared a You Said It “winner.”