The district made the announcement on Facebook Friday afternoon. 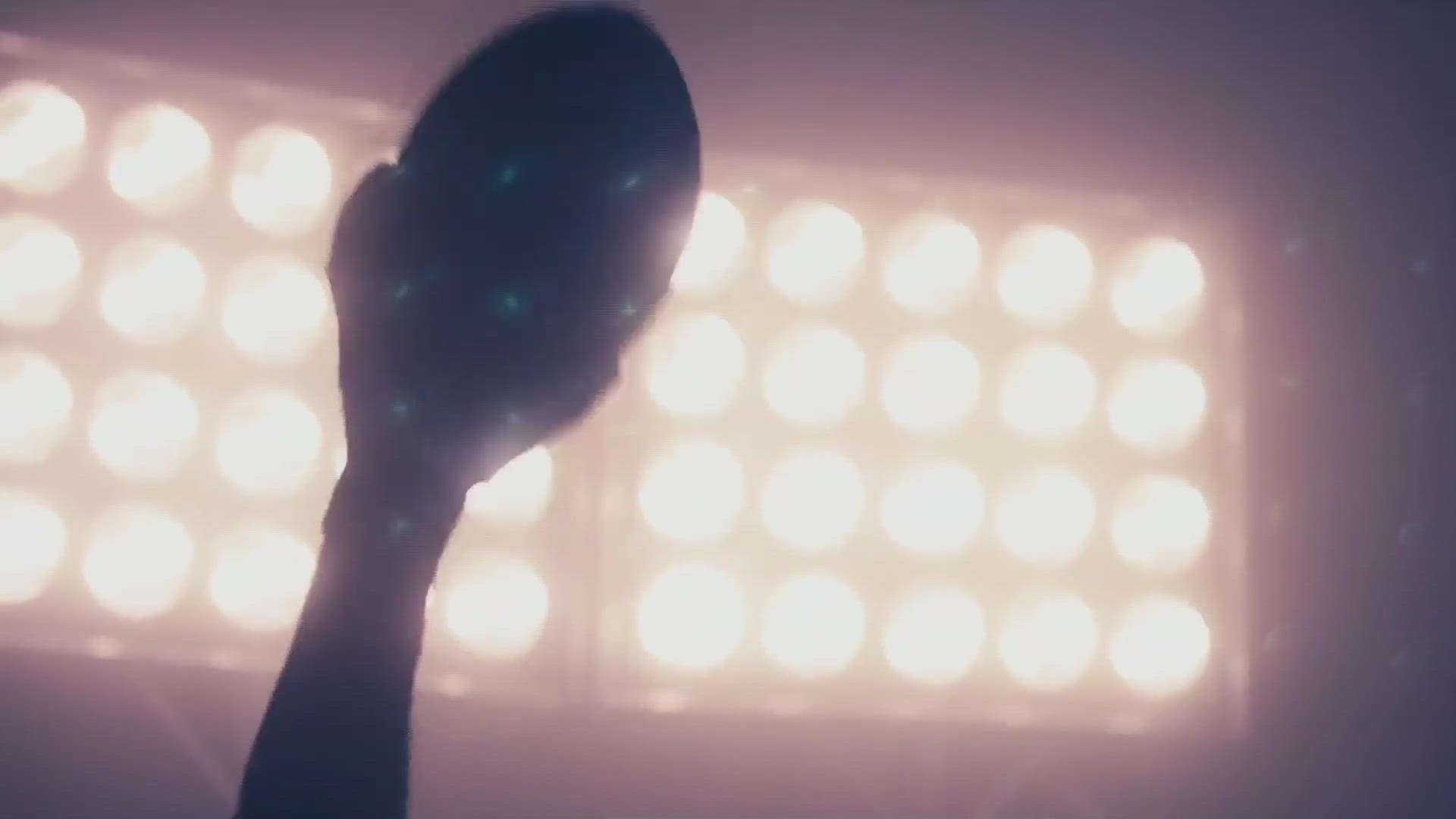 BAY VILLAGE, Ohio — Editor's note: The video in the player above is from a previously published, unrelated story.

"Due to several cases of Hand Foot and Mouth Disease (HFMD) at Bay High School, specifically involving the football team, we are being extra cautious and canceling tonight’s football game against Valley Forge," the letter from the district reads.

Officials in Bay Village are also recommending that parents watch out for symptoms in their children, and contact the student's doctor if they fall ill. Any sick individual is also asked to refrain from interacting with others.

Symptoms of HFMD include:

The district says that any parent or student who has purchased tickets for the game will be refunded via Hometown Ticketing.

"We thank you for your patience and understanding as we work through this unique situation," the letter concludes.

A date for a rescheduled game has yet to be announced by either school, although such a rematch could be unlikely due to the rest of the teams' schedules already being filled. Both schools currently boast 2-1 records.

RELATED: WKYC.com headed to Medina vs. Stow-Munroe Falls showdown for our next High School Football game of the Week