The All-Star Legacy Initiative commits $5 million to local projects and organizations ahead of All Star game. 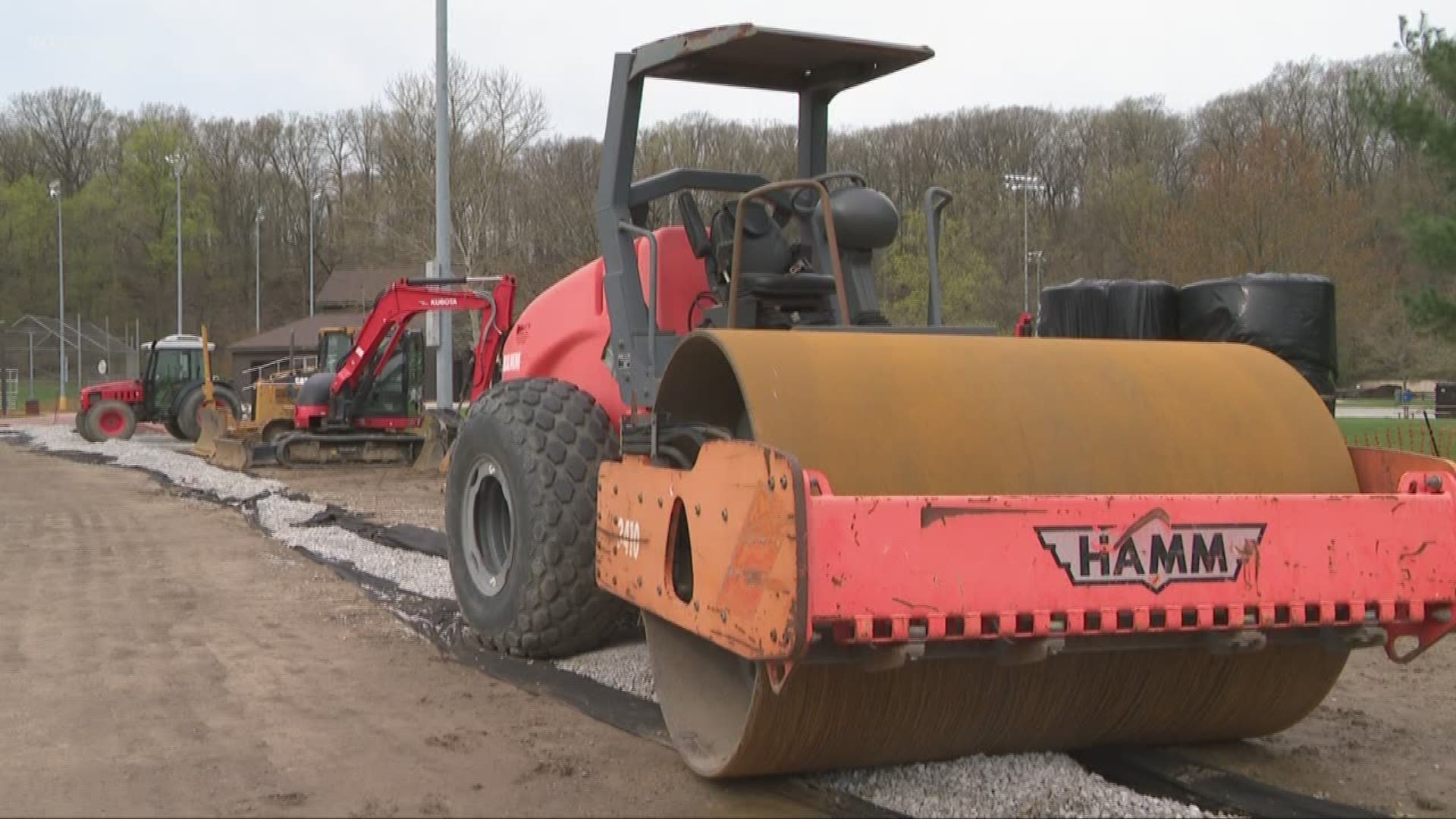 CLEVELAND — Major League Baseball and the Cleveland Indians are pledging $5 million to several community enrichment programs as part of the All-Star Legacy initiative that will benefit thousands throughout the community.

This is an initiative that has Cleveland ties dating back to 1997, the last time the Midsummer Classic was hosted in Northeast Ohio. Since then, the All-Star Legacy project and All-Star host cities have donated around $90 million benefiting local charities.

RELATED: Cleveland Indians legend Sandy Alomar Jr. reveals the one thing he would change about his life: 'Beyond the Dugout'

This year, two local fields will be renovated including Luke Easter Park and Talty Field. The fields will receive numerous upgrades including new artificial turf, dugouts and bleachers.

The student veteran's center at Baldwin Wallace University will be transformed from a single family home into a center where veterans can gather together.

Also, the Digital Arts Suite at the Boys & Girls Clubs of Cleveland's East Tech Teen Center will get a face lift. The project will fully renovate the digital arts suite at the facility. A brand new sound recording studio, Mac desktop computers and a lounge area will also be added.

In addition, the MLB and the Indians will refurbish Larry Doby All-Star Playground. The playground, which was originally constructed during the 1997 All-Star Legacy Project, will receive updated equipment and refurbished flooring.

The upgrades are underway now and will be unveiled leading up the the MLB All-Star game at Progressive Field July 9.

RELATED: Getting a taste of some All-Star Cleveland sports bars near Progressive Field