According to The Athletic's Shams Charania, LeBron James has agreed to a 2-year extension with the Los Angeles Lakers. 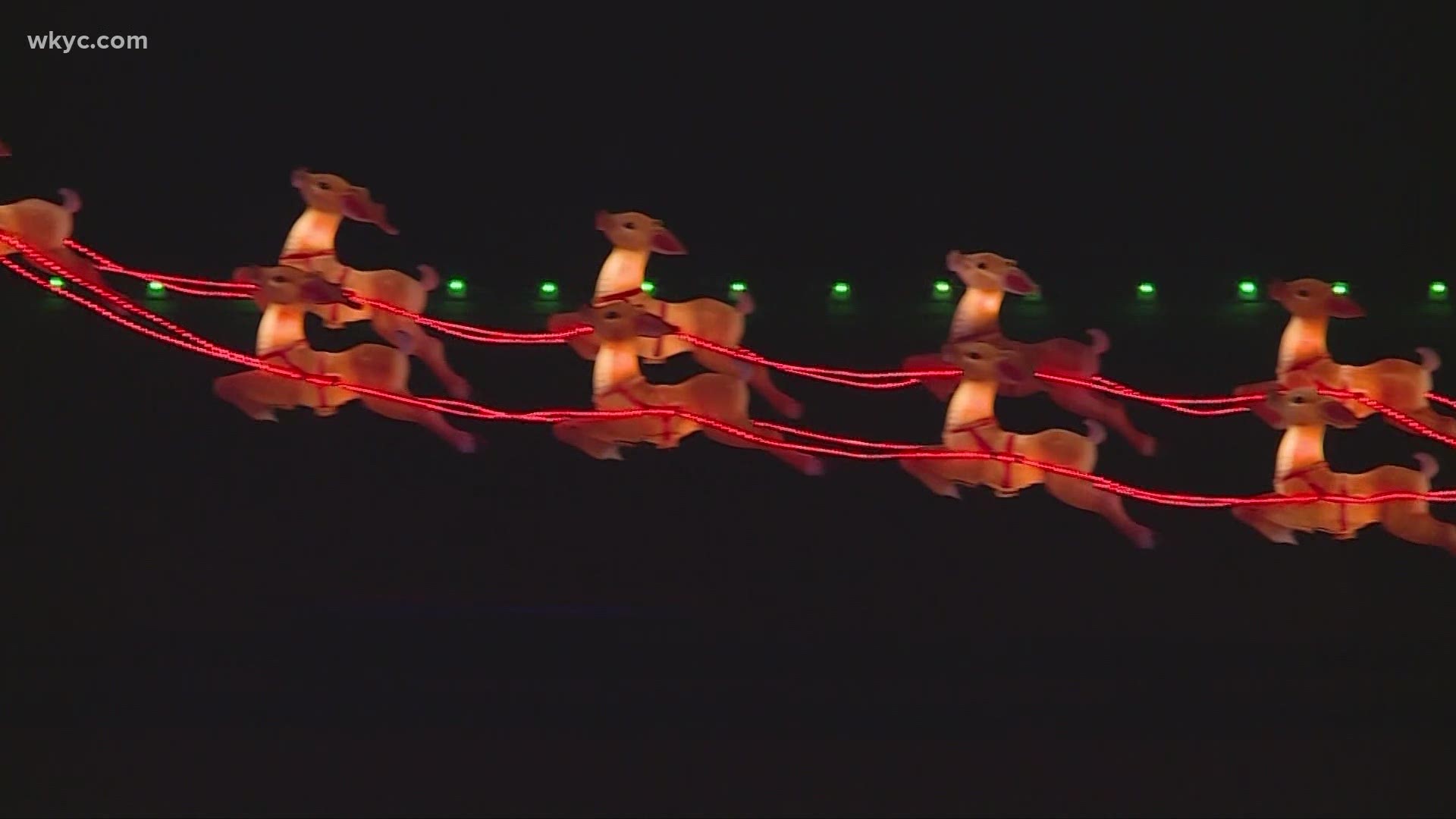 Two months after winning his fourth NBA championship, LeBron James has decided to extend his time with the Los Angeles Lakers.

According to Shams Charania of The Athletic and Stadium, the 4-time NBA MVP has agreed to a two-year, $85 million extension with the Lakers. James' new extension will keep him under contract in Los Angeles through the 2022-23 NBA season.

As Charania noted on Twitter, the timing of James' new deal might not be a coincidence. The 16-time All-Star's son, Bronny James, is currently projected to graduate from high school in 2023, which may also be the first year that the NBA allows prospects to enter the draft straight out of high school.

LeBron James‘ contract runs through 2023 -- when his son, Bronny, graduates high school and could have option to enter the NBA Draft if the league and NBPA change the high school-to-pro rule. https://t.co/6bcMLgYTVV

Following his freshman season at Sierra Canyon School in the Los Angeles neighborhood of Chatsworth, California, the 6-foot-2 James ranked as a 4-star prospect and the No. 30 prospect in the 2023 class, according to 247Sports. He currently holds a scholarship offer from the University of Kentucky, as well as interest from the likes of Duke, Kansas, North Carolina and UCLA.

While the younger James' recruiting ranking would suggest he still has work to do before becoming a surefire future NBA draft pick, that hasn't stopped many from speculating about the possibility of him playing with his famous father. The older James, himself, has even gone on to state that playing alongside his son would be the greatest accomplishment of his storied career.

"You want to ask me what would be the greatest achievement of my life? If I was on the court at the same time as my son in the NBA," James could be seen telling an ESPN broadcast team in a videotaped pre-production meeting during last year's NBA Finals. "That would be No. 1 in my lifetime as an NBA player. I've thought about it because my son is about to be 14 and he might be able to get in [the NBA] a little early."