The two discussed a variety of topics during their conversation, including James' vision for the school and his thoughts on education. 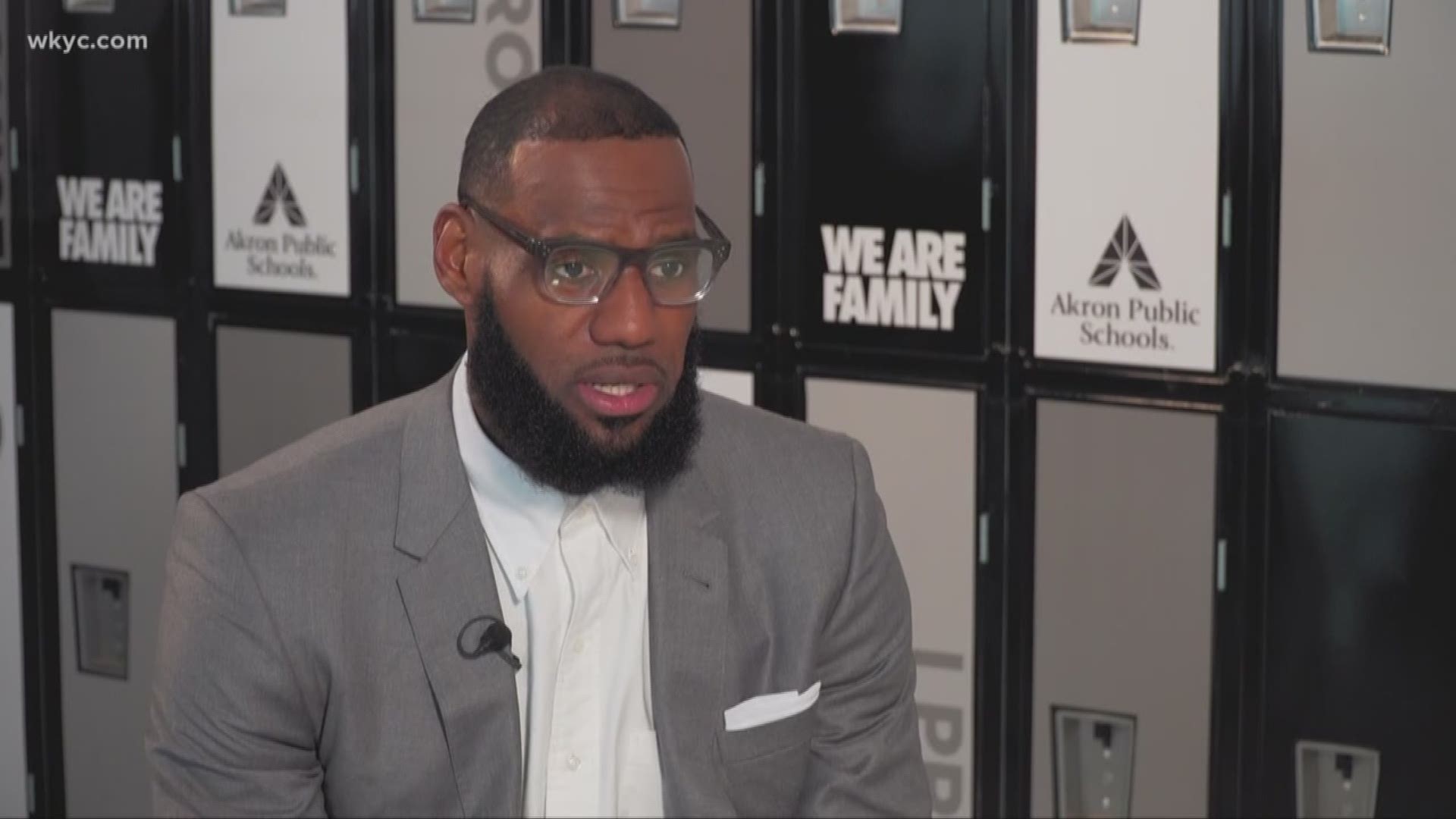 In an interview with WKYC’s Amani Abraham, LeBron James sat down to discuss his “jitters” as his I PROMISE school officially opens in his hometown of Akron. 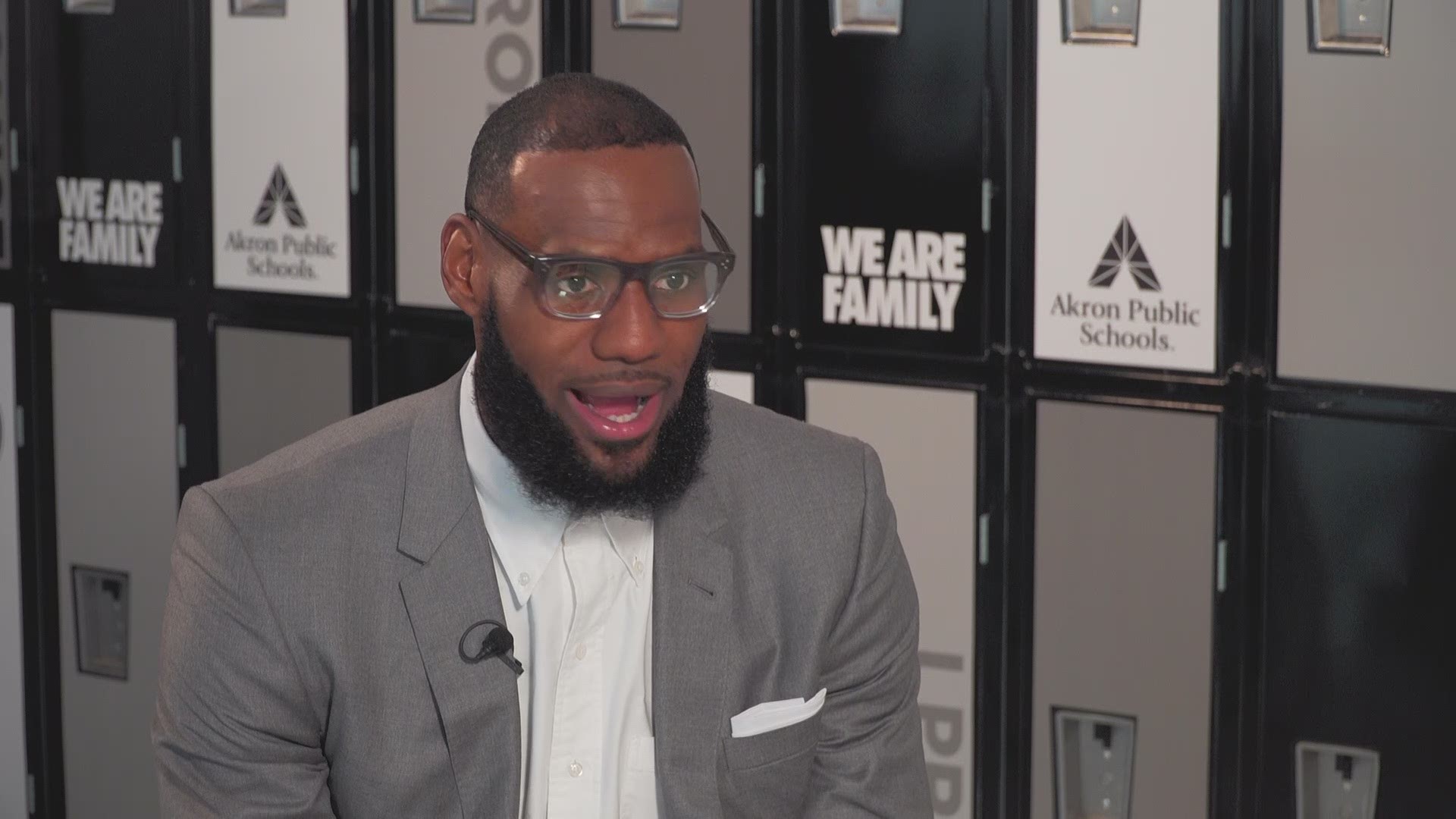 The two discussed a variety of topics over during their conversation, including James' visions for the school and his thoughts on education.

"It was tough on me as a fourth grader, just not even being able to go to school," James said, alluding to his frequent absences as a kid that came from a tough upbringing. "I loved the structure, I loved my classmates, I loved having fun...Without those experiences, I wouldn't even be sitting here."

Abraham also brought up James' departure from the Cavaliers, which came after he signed a deal with the Los Angeles Lakers earlier this month. James called the moment "bittersweet," but credited his family and his hometown to helping him through it.

"My family is everything," he said. "From my personal family, to my extended family with these kids and the foundation. So it's all working in the right way. 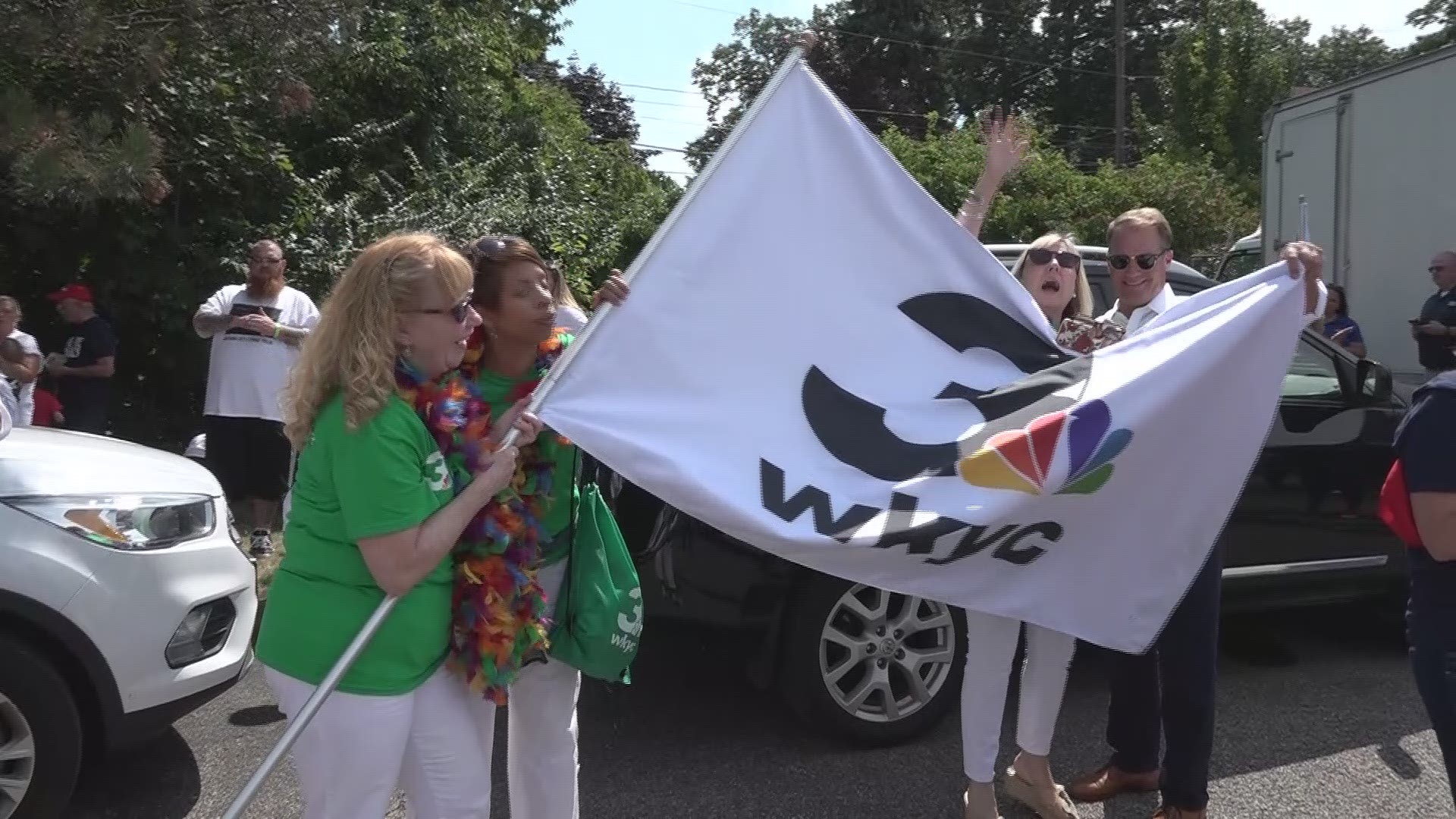 But would he ever return to Cleveland, one last time?

“I don’t close [any] chapters," he said. "Hopefully, I believe and I would like, and I know my family would be great if someday my jersey goes up on the rafters in a Cleveland Cavaliers uniform. That would definitely bring us back.”

In a statement following LeBron's initial announcement, Cavs owner Dan Gilbert vowed No. 23 would one day be retired by the team.