The news comes on the same day that Cleveland State's Wolstein Center finished serving as a COVID-19 mass vaccination site for the past 12 weeks. 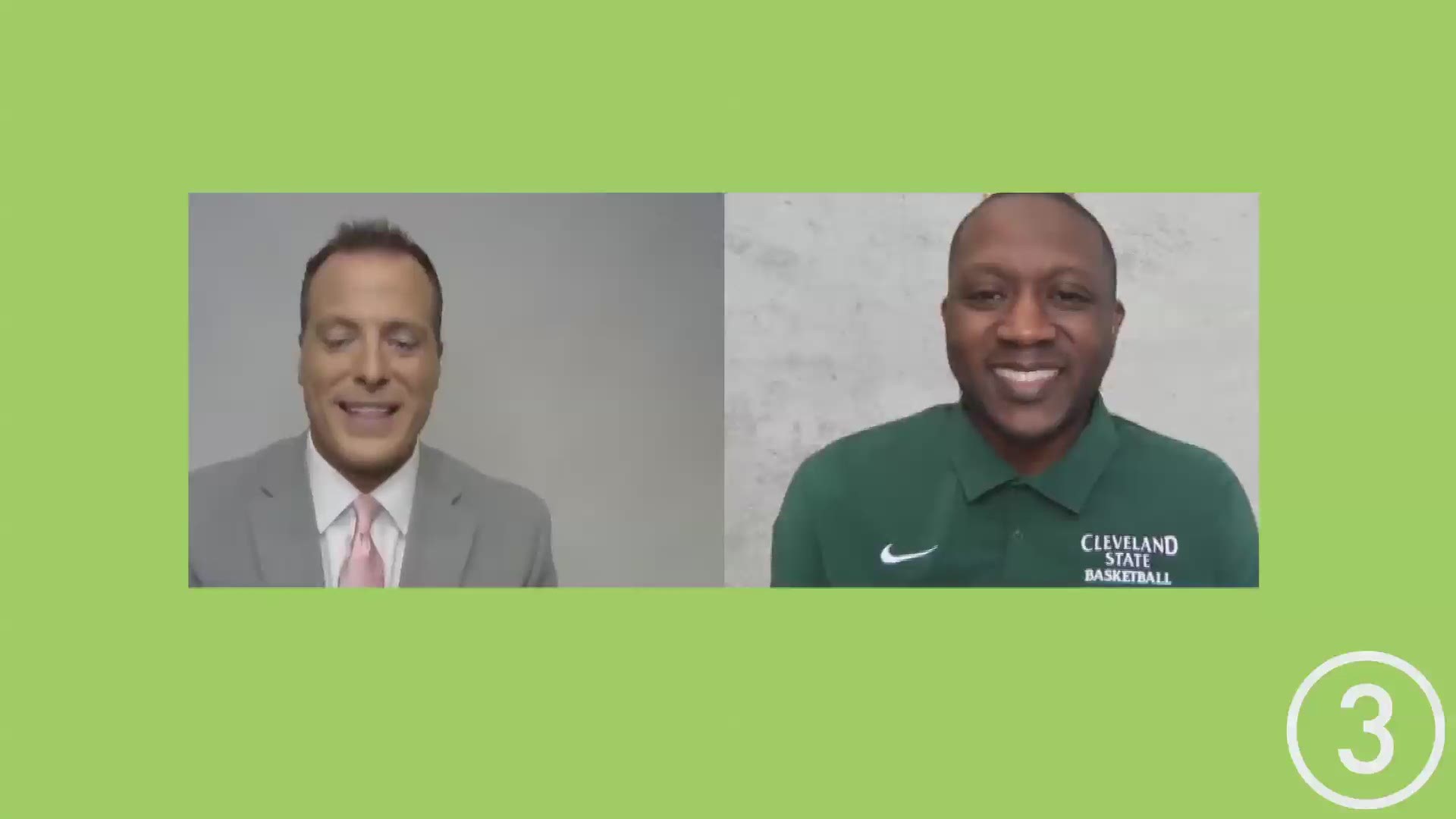 Cleveland State University Athletic Director Scott Garrett has announced that the Vikings will return to full capacity at its sporting events starting this fall.

The news comes on the same day that Cleveland State's Wolstein Center finished serving as a COVID-19 mass vaccination site for the past 12 weeks. During that time, more than 250,000 doses of vaccine were distributed in the arena.

With vaccination numbers climbing and state health orders now at an end, the Vikings are looking forward to welcoming back fans to the Wolstein Center, as well as its other sports facilities.

Fans will have the opportunity to watch the defending Horizon League Champion Viking Men's Basketball team in person this coming fall and winter at the Wolstein Center. To celebrate the good news, season tickets are on sale now and begin as low as $60.00. For a limited time, fans who place a deposit on 2021-22 men's basketball season tickets, or pay in full for the entire season, will receive a free Cleveland State replica jersey.

Dennis Gates' team is coming off of its first NCAA Tournament appearance in 12 years. There is added excitement for the Vikings after the team extended the two-time Horizon League Coach of the Year's contract through the 2026-27 season.

In addition to men's basketball, Cleveland State is also selling volleyball and wrestling season tickets, in addition to season tickets for lacrosse's first season of competition in the Atlantic Sun Conference. Click here for more.