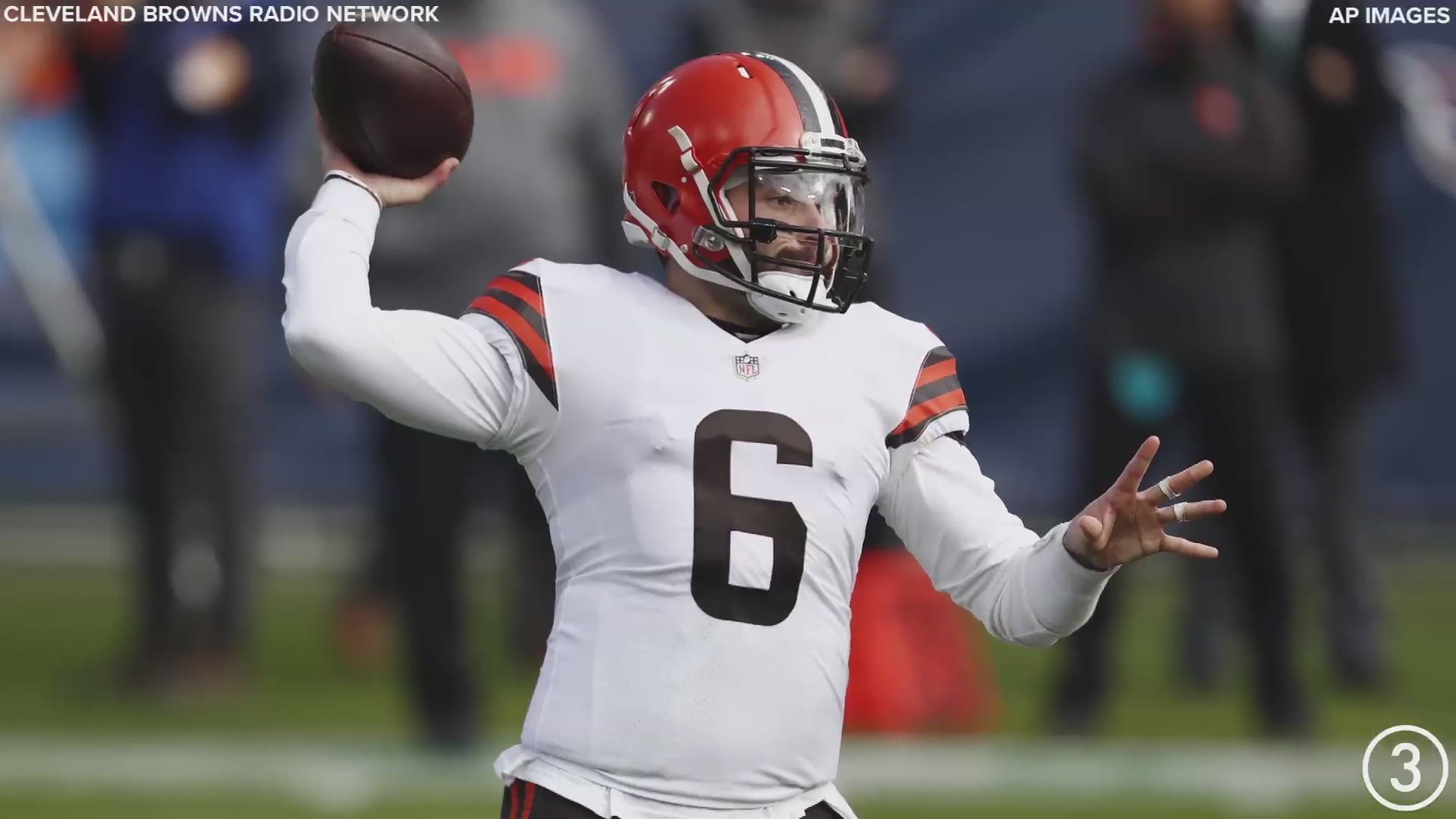 One the Cleveland Browns' opening drive of Sunday's matchup against the Tennessee Titans, rookie wide receiver Donovan Peoples-Jones dropped what appeared to be a surefire touchdown pass from Baker Mayfield.

And while the Browns were forced to settle for a field goal, Peoples-Jones more than made up for his mistake.

After Cleveland had taken a 17-0 second-quarter lead, Tennessee's offense finally got on the board when Ryan Tannehill connected with Corey David for a 17-yard score. It didn't take long, however, for Mayfield to answer back, as he found Peoples-Jones for a 75-yard touchdown strike on the very first play of the ensuing drive.

Peoples-Jones' touchdown catch marked the second of his rookie season with the first being the game-winning score in Cleveland's Week 7 win over the Cincinnati Bengals. After later connecting with Rashard Higgins for a score, Mayfield became the first Browns quarterback to score four touchdowns in a first half since Otto Graham did it in 1951.

With a win over the 8-3 Titans on Sunday, the 8-3 Browns would clinch their first winning season since 2007. A victory would also put Cleveland in a strong position to end the NFL's longest active playoff drought (17 years) with four games remaining on the schedule, beginning with a matchup against the Baltimore Ravens on Monday Night Football next week.

For all the latest from the Browns' Week 13 matchup vs. the Titans, follow our live blog.