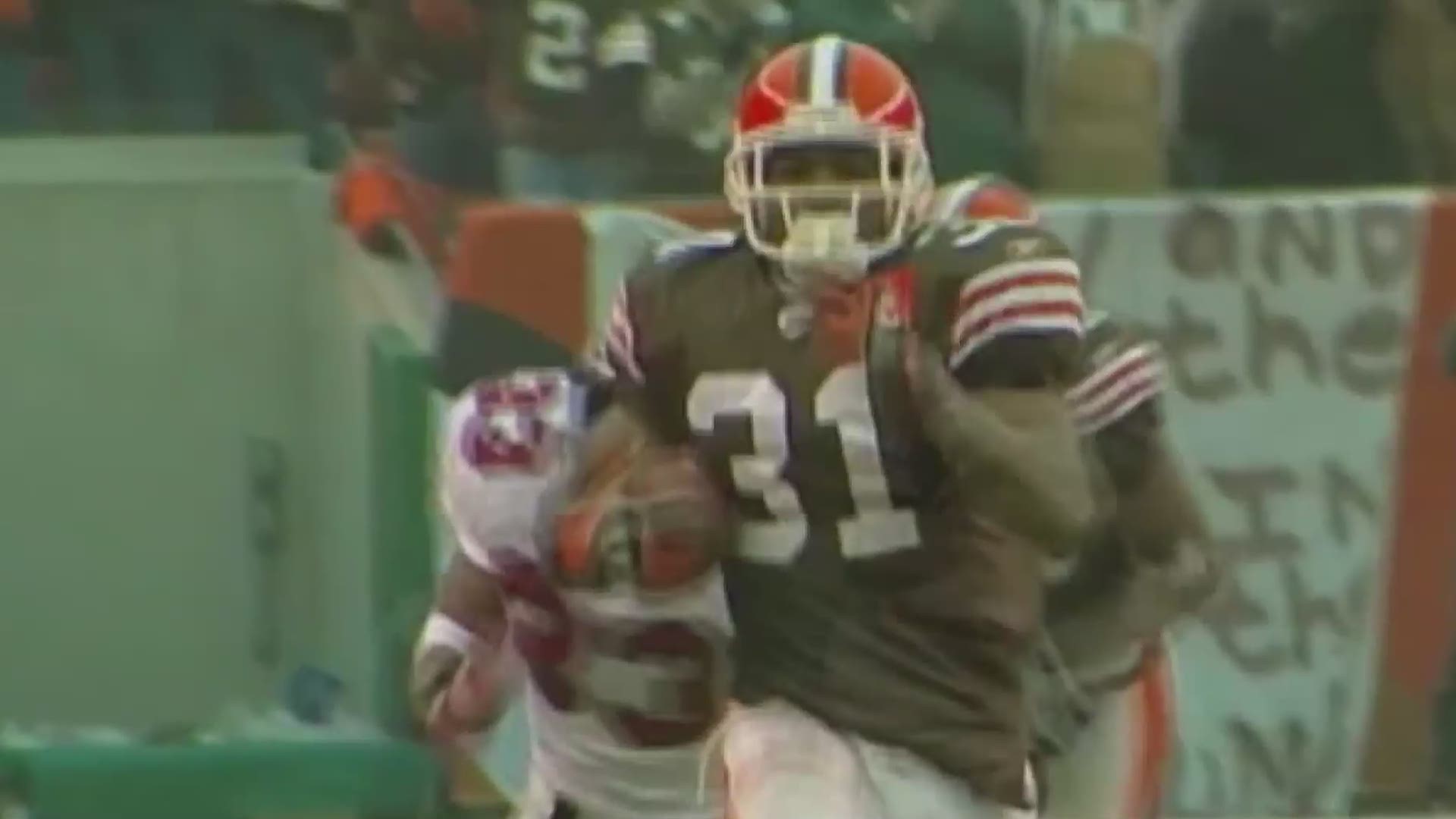 When the Cleveland Browns face the Kansas City Chiefs in the AFC divisional round on Sunday, they'll do so with one of their top offensive linemen and a key pass-catcher.

Ahead of kickoff at Arrowhead Stadium on Sunday, the Browns released their inactives list. In doing so, Cleveland revealed that All-Pro right tackle Jack Conklin (knee/hamstring), tight end David Njoku (hamstring), linebacker B.J. Goodson (shoulder) and tight end Stephen Carlson (groin) will play against the Chiefs. All four players had been listed as questionable heading into Sunday.

As a result, the following players will be inactive and unavailable to play against the Chiefs at Arrowhead Stadium:

While Cleveland will relatively be at full strength on Sunday, the same can't be said for the defending Super Bowl champion Chiefs. Earlier this week, Kansas City ruled wide receiver Sammy Watkins out for the divisional round due to a calf injury. On Sunday, the Chiefs ruled rookie running back Clyde Edwards-Helaire out due to ankle and hip injuries.

Kansas City's full list of inactive players for Sunday is as follows: