“When they heard that they had made the playoffs, the Browns were like, ‘There’s more games after the season? Do they do that every year? Wow.’” 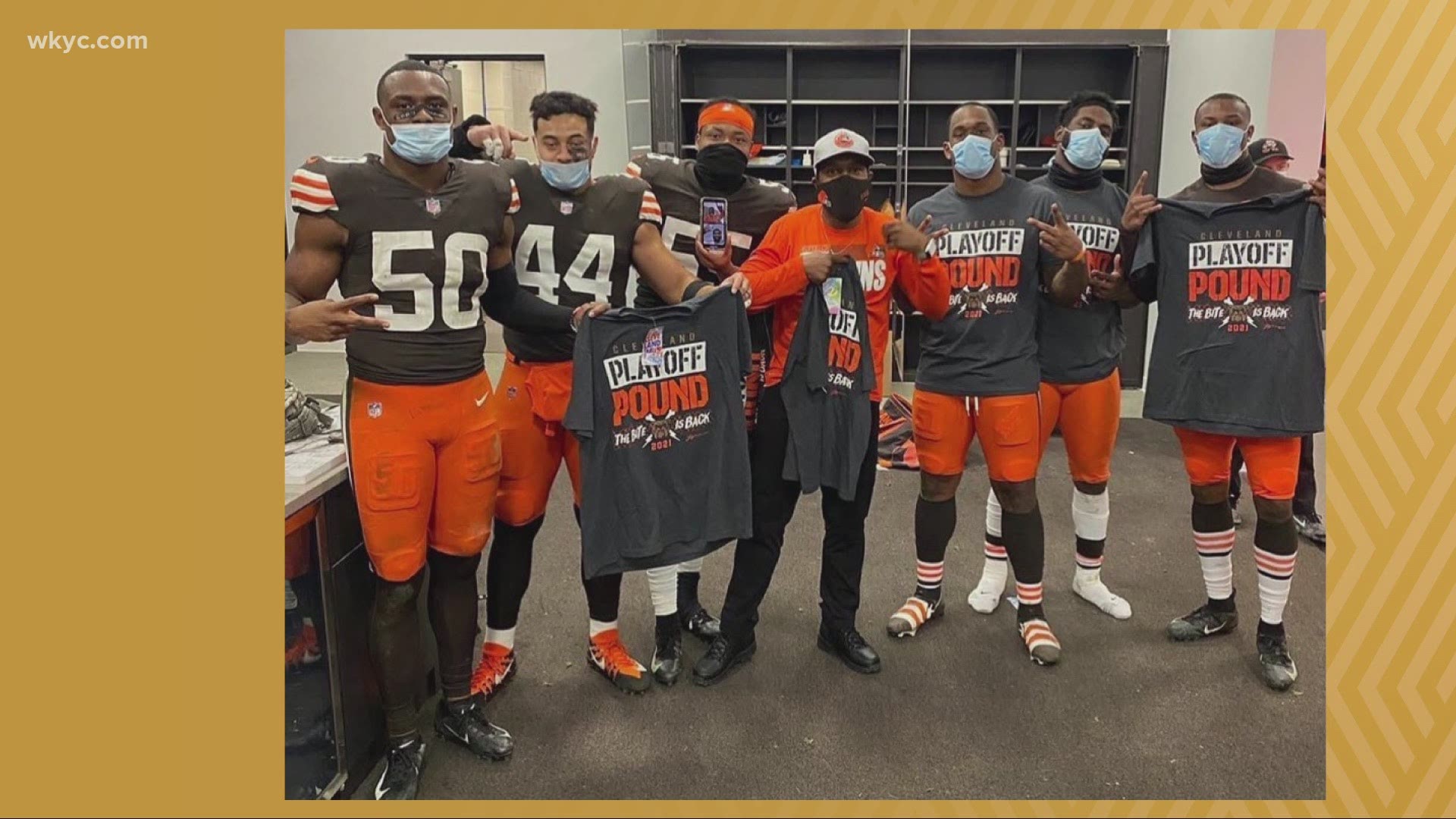 NEW YORK — Editor's note: Video at the top of this story was originally published on Jan. 4, 2021.

The Cleveland Browns were the focus of a few late-night jokes Monday on The Tonight Show as Jimmy Fallon crafted some comedy about the team making the playoffs.

No sweat. We can take it. Our Browns are in the playoffs no matter what jokes are thrown our way.

Here’s all of the Browns-related punchlines:

It’s not the first time Fallon has had some fun with the Browns. Early last year, he made a joke about the team in relation to The Bachelor filming in Cleveland.

“That’s right, all the girls went to Cleveland and they played football in the Browns stadium. Afterwards, half the girls got roses from Peter and the rest got contracts from the Browns.”