The Cleveland Browns announced on Tuesday that they have released veteran linebacker Christian Kirksey. 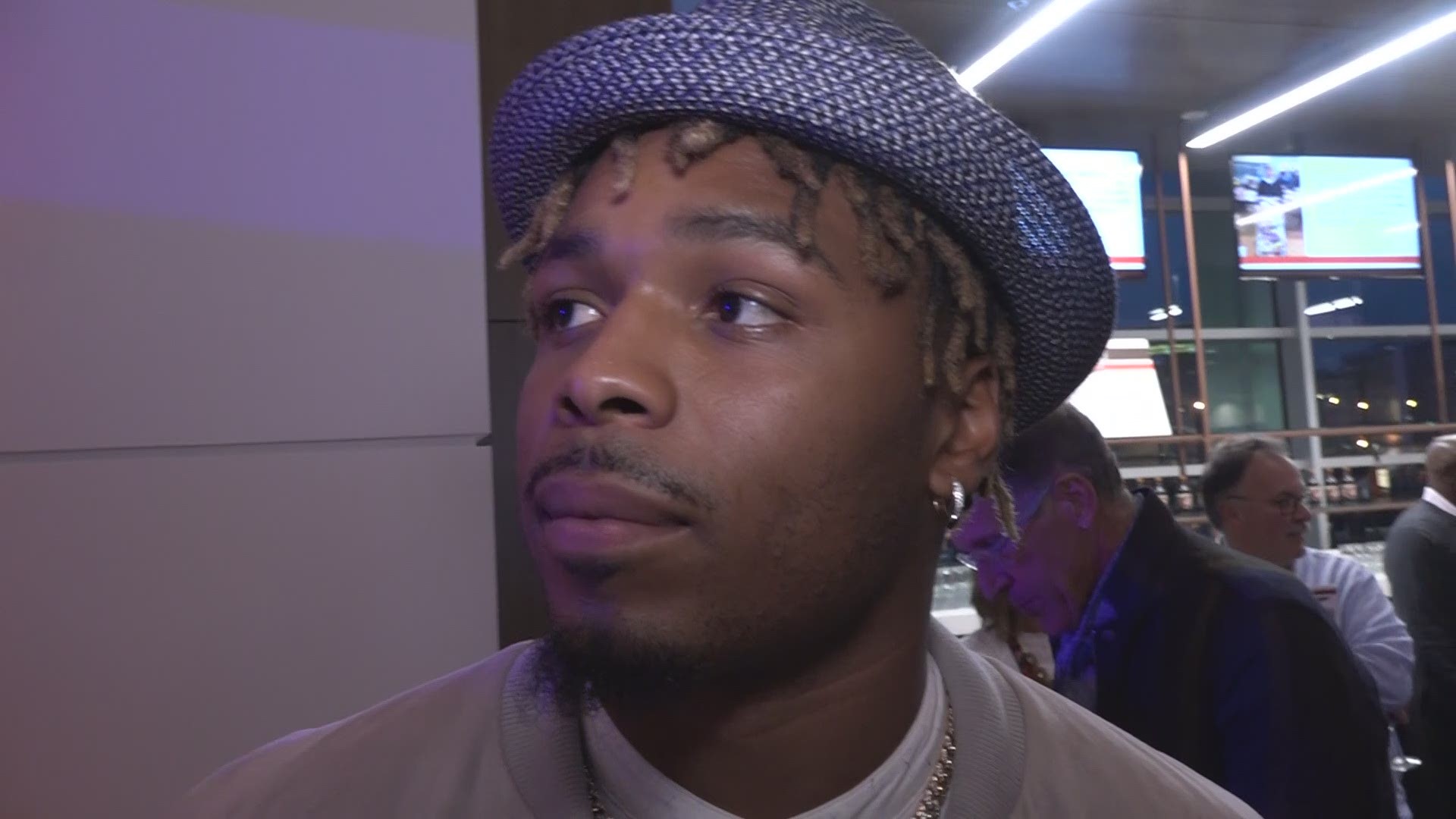 CLEVELAND — The Cleveland Browns have announced that they have released linebacker Christian Kirksey, bringing an end to one of its longest tenured players' time with the team.

Selected in the third round of the 2014 NFL Draft, Kirksey spent the first six seasons of his NFL career in Cleveland, appearing in 73 games, including 54 starts. In that span, the Iowa product tallied 484 total tackles, 30 of which came for a loss and 11.5 sacks, while earning a reputation as a locker room leader and team captain.

But after appearing in the first 64 games of his NFL career, the 27-year-old Kirksey saw each of the last two seasons derailed by injuries and he was limited to just nine appearances from 2018-2019. Last season, Kirksey played in just two games for the Browns before suffering a season-ending chest injury in the team's win over the New York Jets on Monday Night Football.

Having signed a four-year, $38 million extension with the Browns before the 2017 season, Kirksey was due a $7.75 million salary in 2020, as well as a $1 million roster bonus. According to OverTheCap.com, releasing Kirksey will result in Cleveland saving $6,675,000 in cap space, bringing the team's projected total to $68,129,940 heading into the start of free agency next week.

With Kirksey having been released and Joe Schobert scheduled to free agency, 2019 fifth-round pick Mack Wilson is currently the only Browns linebacker with starting experience slated to return to the team 2020.