On Monday, the Los Angeles Chargers announced that they wouldn't be re-signing quarterback Phillip Rivers after 16 seasons with the team. 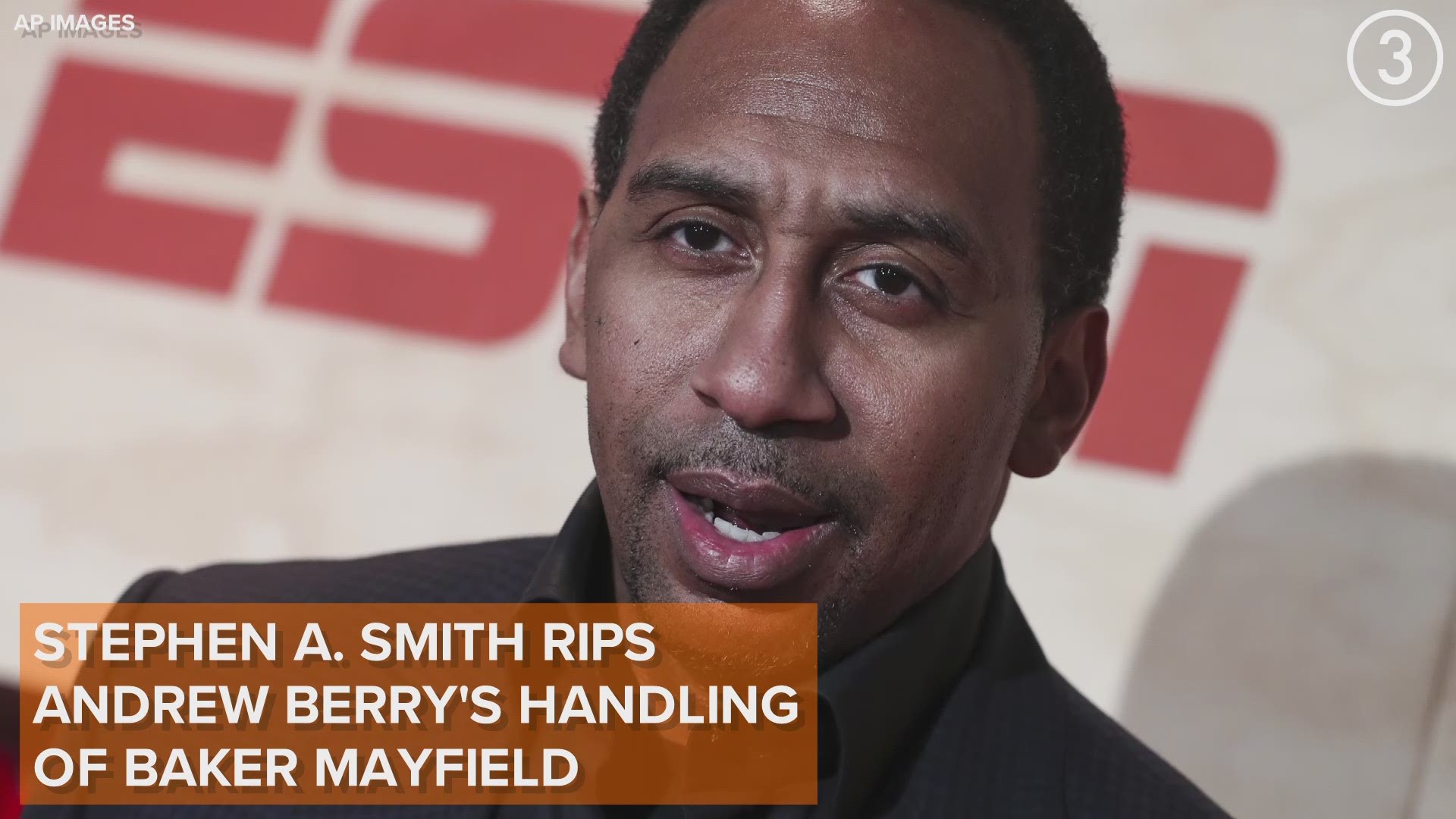 CLEVELAND — For the first time since 2003, Phillip Rivers won't be a member of the Chargers' roster.

But while Los Angeles' decision to part ways with its now-former franchise quarterback will have ramifications on both the Chargers and whichever team signs him, it won't take long for the ripple effect of Rivers' free agency to hit the Cleveland Browns.

Despite Baker Mayfield's shaky second season in Cleveland, the Browns aren't one of the current teams in the NFL looking for a new quarterback. That means that it only benefits the Browns for more teams around the league to be searching for a signal-caller, allowing Cleveland to get its priority at other positions.

Following their disappointing 6-10 season in 2019, the Browns lay claim to the No. 10 pick in the 2020 NFL Draft. And while that should have put them in a position to add a valuable piece, at one point, it appeared the lack of quarterback-needy teams -- and top tier quarterback prospects -- could prevent Cleveland from getting its top choice.

In addition to the Bengals and Dolphins, it seems more than plausible that the Detroit Lions (No. 3), Carolina Panthers (No. 7) and now the Chargers (No. 6) could all be in the market for a quarterback in the upcoming offseason. That only makes it more likely that quarterback prospects such as Oregon's Justin Herbert and Utah State's Jordan Love will come off the board before the Browns make their pick.

The more quarterbacks that get picked ahead of Cleveland, the more non-quarterback prospects that will be available for the Browns, who most have (understandably) projected to take an offensive tackle at No. 10. Even in a draft that appears to be strong at the position, one would imagine that Cleveland would prefer to have its top pick (or as close to it as possible) when making its selection.

Or perhaps a possible early run on quarterbacks could push another one of the draft's top prospects at another position down to the Browns. Clemson linebacker Isaiah Simmons could help fill a void on a Cleveland defense short on playmakers, while Ohio State cornerback Jeff Okudah could help make the team's secondary one of its strong suits.

Of course, plenty for both Cleveland others can change between now and the first round of the draft on April 23. But as of Monday, the possible outcomes for the Browns only appear to be increasing.