We are just two days away from the browns taking on the reigning NFL champs. We talked to a local sports psychologist about how players can win the mind game. 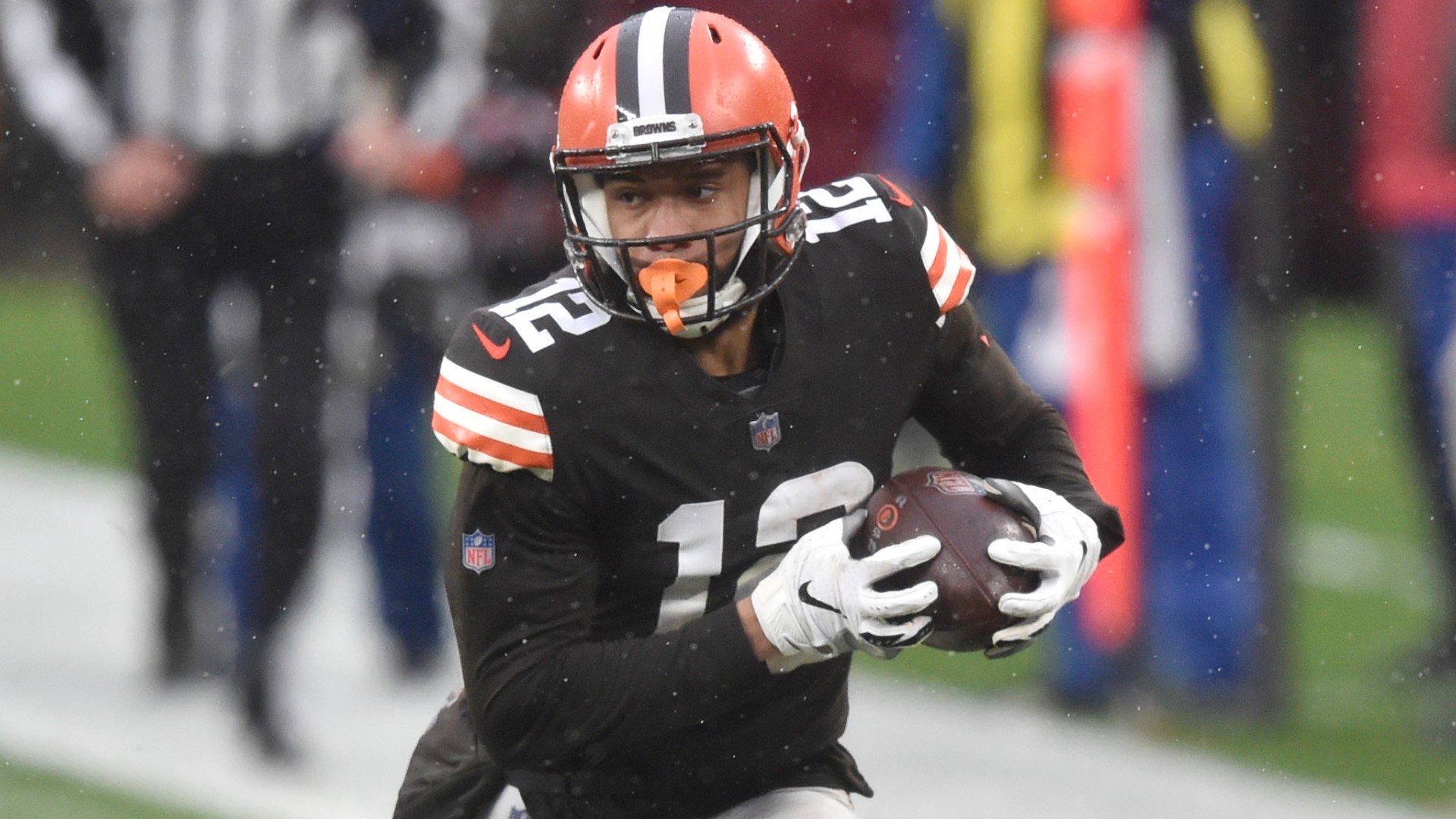 CLEVELAND — This whole Browns-in-the-playoffs thing is super exciting, nerve-wracking and so many other emotions -- and that’s just for the fans.

Imagine what the players are going through.

Dave asked about what this means for the team mentally.

“The first thing is that I would try not to over-motivate."

Dr. Lesyk explains that coachers are often anxious and nervous themselves, and they may be saying things like, "You gotta really dig deep. You gotta play better than you've ever played before."

“They don't need to hear that. My advice would be, ‘Hey you wouldn’t be here if you weren’t darn good. So if you keep doing all of those things that have gotten you here, you're gonna play a good game.’”

He also says that even though wining is a great motivator, that’s not all athletes should focus on -- even when they're about to take on the NFL champs.

“It's not a good way of evaluating how well you did. Because winning is not under your control. You don’t get to choose your opponents, you have no control over how good they are when they step onto the field. The more you think about things that you can't control, the more you're taking attention away from the things you can control,” Dr. Lesyk says.

“What about fans? I don’t think they want to hear that -- they think it's all about winning,” Dave says.

But the doctor says, you win when you’re not thinking about winning.

“When you’re thinking about each moment; being the best you can be in that moment and being totally focused. There's no past and there's no future. There's only this moment as you’re focused on those few things in executing a play or defending a play.”

So what should fans do to prepare for this game?

“See what unfolds, be enthusiastic, savor every moment. This is really special. You're going to see some awesome football,” says Dr. Lesyk.

You can find out more about Dr. Lesyk, including his Nine Mental Skills of Successful Athletes, on the Ohio Center for Sport Psychology website.