When should I slow down in a school zone? Here are the Ohio traffic laws you may not have known 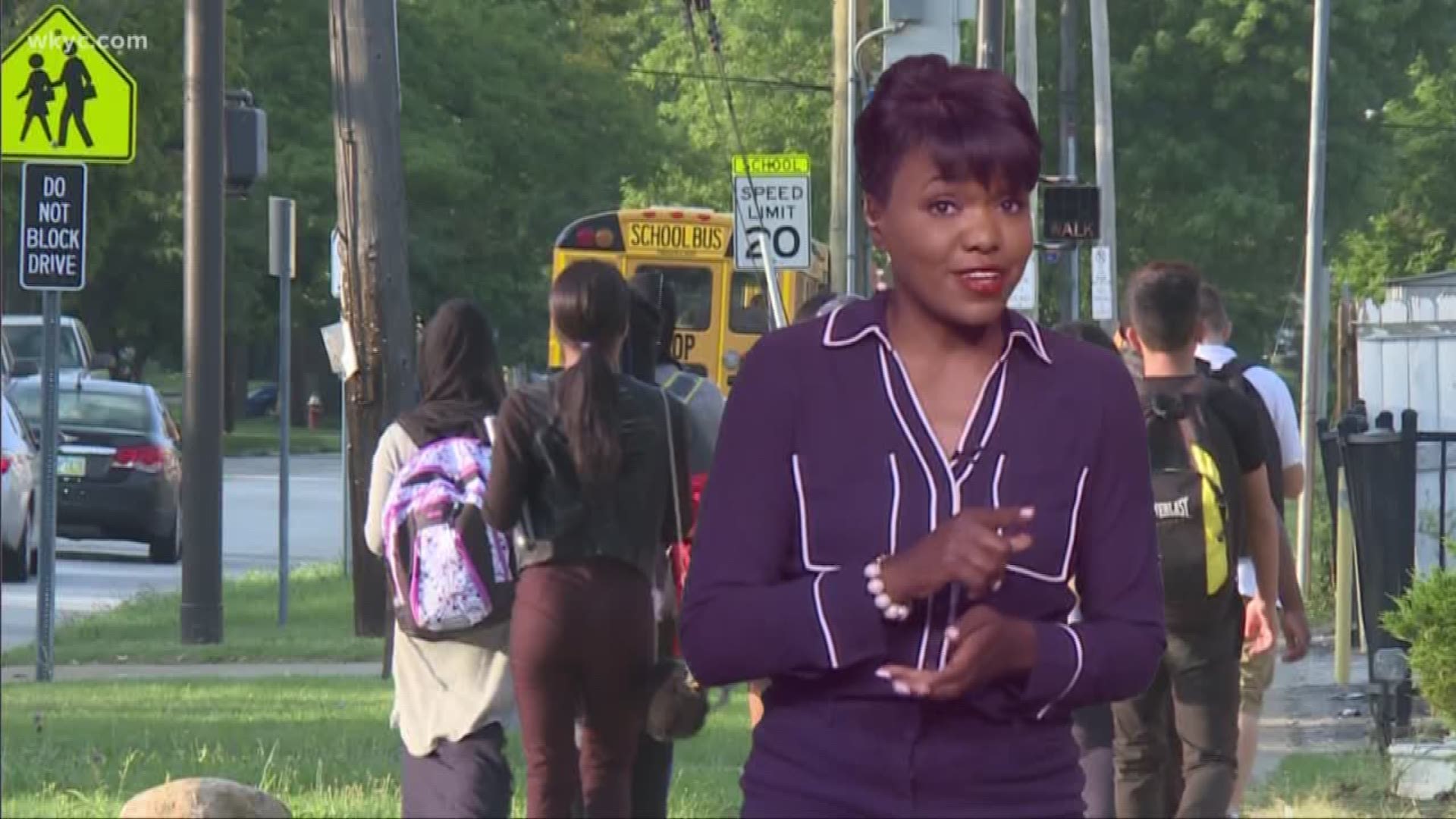 School is back in session for the year, which means drivers need to once again slow down in school zones.

But it always seems that some motorists miss the memo. In 2018 alone, the Ohio State Highway Patrol issued more than 800 school zone citations in Northeast Ohio.

Understanding Ohio law when it comes to school zones is the best way to avoid getting a ticket this school year.

WHEN TO SLOW DOWN

Ohio Revised Code 4511.21 says drivers need to slow down to 20 mph in school zones when children are going to or leaving campus during the start and end of the school day. The lowered speed limit is also in effect during recess hours, and when 20 mph school speed limit signs are in place -- this means the exact times in which drivers are supposed to slow down varies depending on the school.

RELATED: Is it legal to pass a funeral procession in Ohio?

RELATED: Is it ever legal to pass a school bus? Danielle Wiggins breaks down school bus laws

Although school zones have a sign indicating the start of a zone, that sign is not required to have flashing lights or the posted hours in which the lower speed limit is in effect. Therefore, just because you don't see lights activated or hours posted, it doesn't mean you're not required to slow down.

However, Lieutenant Rob Gable from the Ohio State Highway Patrol says among schools and officers who enforce speeds and issue tickets in school zones, the best practice is to ensure that there are flashing lights or hours posted.  This way drivers will be alerted to the times when children are most likely to be present.

HOW TO AVOID GETTING A TICKET

First... If there are flashing lights or hours posted, abide by that 20 mph speed limit.

“The law is such that when kids are present, the speed limit is reduced,” Lt. Gable says. "The spirit of the law is to protect children.” 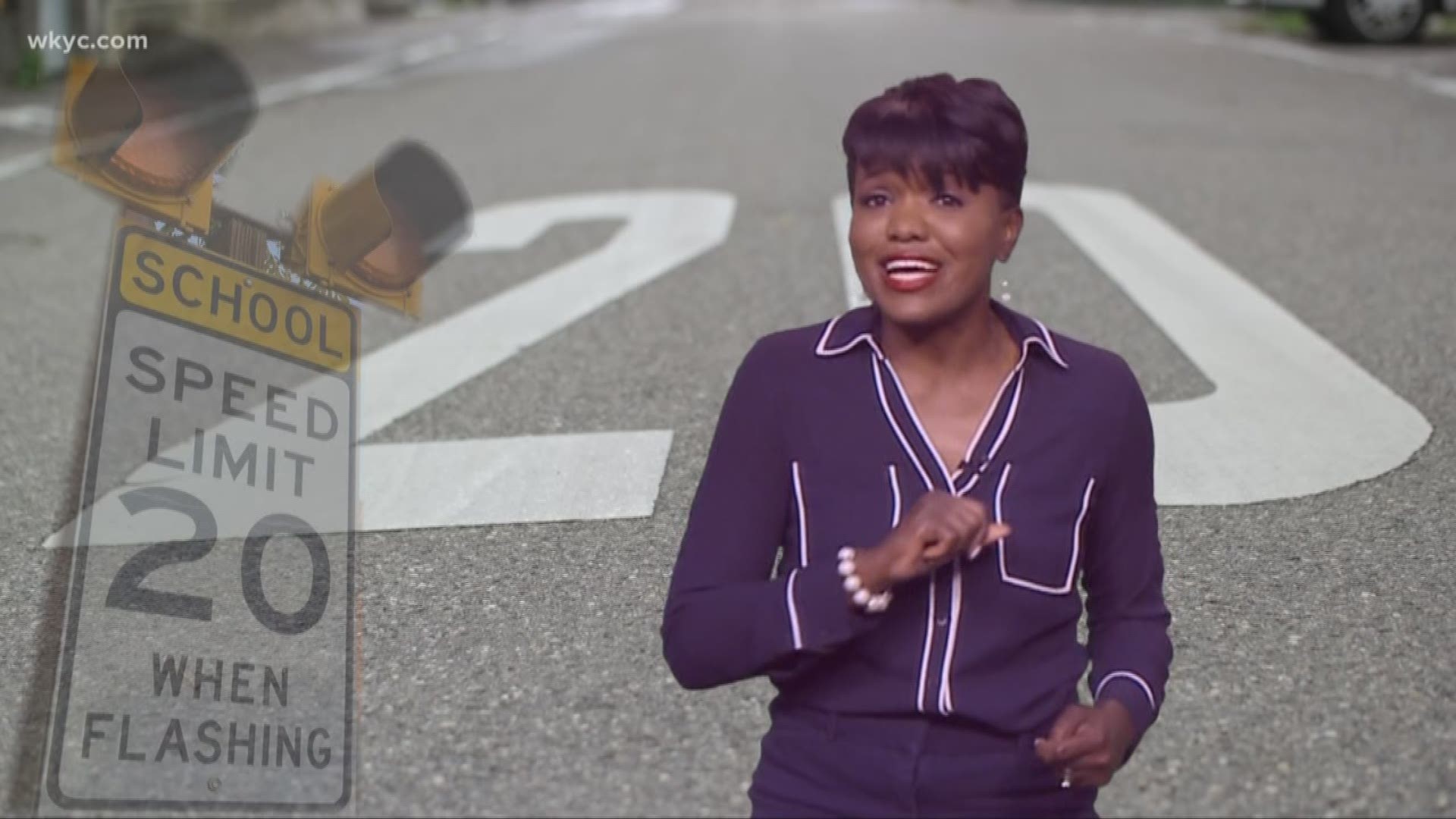 Lt. Gable says most people who received citations didn’t even realize they were in a school zone.

Finally... Slow down to that 20 mph speed when you see students -- even if the lights are not flashing or hours are not posted.

“If everyone is doing that, there is no need to worry about getting a ticket," Gable says. "It's about safety, not just obeying a law. The reality is that some people disregard safety, and not only do they not slow down in a school zone, they speed above the regular posted speed or drive completely distracted through the zone.”

Those caught speeding through a school zone face a minor misdemeanor and fines of up to $150.

Fines go up if the driver has committed similar traffic offenses within the last year, is caught driving more than 35 mph in a school zone, or if the driver is caught speeding through the zone while distracted. 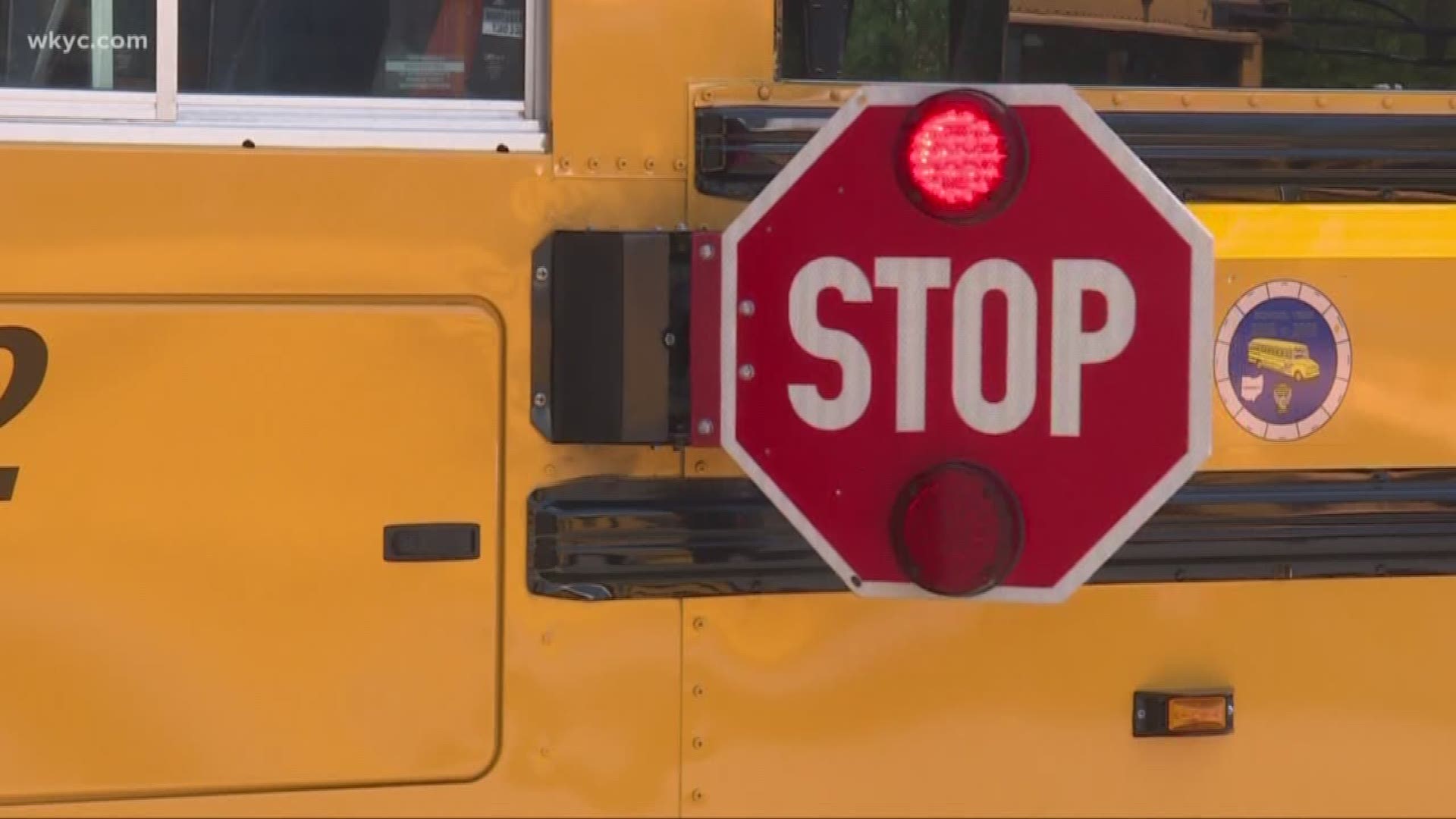