Mike Polk Jr. on buffet dining and the things we may never do again

Blowing out birthday candles and Karaoke? Probably not going back to that anytime soon! 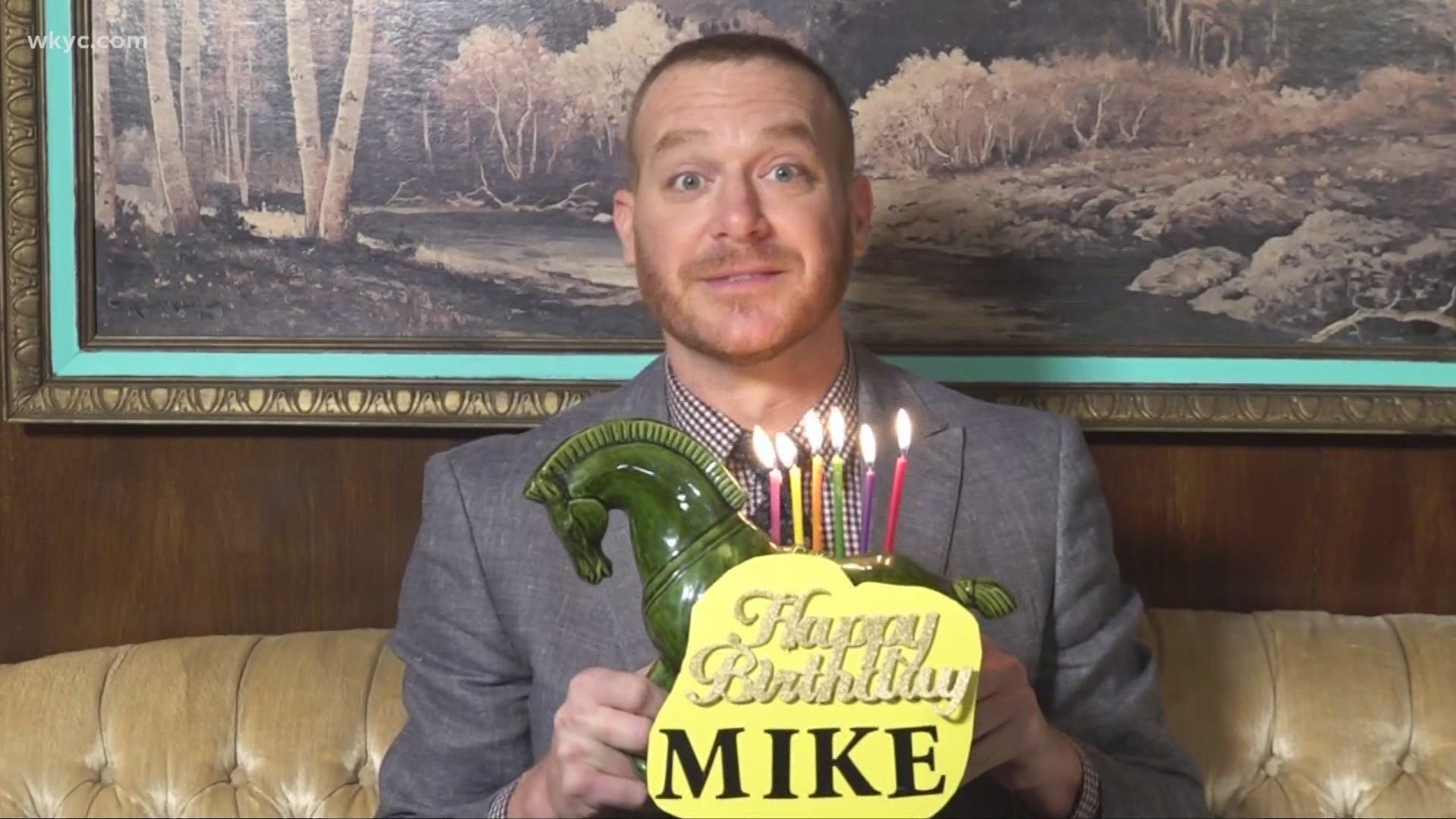 CLEVELAND — It has now been a week since a revised state health order allowed self-serve buffets to reopen, but many people are still hesitant to jump back into the All-You-Can-Eat the game.

For some, buffet dining has always been a bit suspect. The fact that most buffets are equipped with a feature called a “sneeze-guard” is a reminder that even prior to the pandemic, we were already dancing with the devil a bit. Personally, I’m not quite ready to saddle back up to The Golden Corral just yet.

And that stinks, because as a lifelong believer in the principle of quantity over quality, I LOVE buffet dining.

I love the variety, the lack of commitment, the freedom to take one bite of something, realize you don’t like it and just cast it aside. There’s nothing more American!

When the buffets shut down last year, I almost feel like I lost a part of my identity, also roughly 10 to 12 pounds.

And just to be clear, I’m not saying that buffet dining is NOT safe right now. Restaurants have had to take additional measures to try to make certain of that. But there’s a difference between believing something is safe and being comfortable doing it.

This got me to thinking about some of the other somewhat suspect pre-pandemic traditions and activities that we might be reluctant to resume as we slowly emerge from this icky crisis. Things like:

It’s funny how a smiling stranger presenting a tray of tiny, complimentary meats and cheeses that countless passerby have spent all day picking over and breathing on used to seem so welcoming, whereas now it seems like more of a threat.  This currently rates a strong 5 on my Skeez-Meter.

In retrospect, multiple people sharing one drink was never and especially sanitary concept and it probably shouldn’t have taken a pandemic for that to occur to me. 6.5 on the Skeez-Meter

This is pretty much the perfect storm of factors that our boy “The Fauch” warned us about. It’s maskless, inside, in a crowd, and projecting, likely into a community microphone. So until Papa Bear get’s vaxed up I’m just gonna have to stick with the basement performances. (7 Skeez-Meter)

These were already pretty gross back when the worst thing your kid might catch in there was pink eye but they seem even less inviting now. 8.5

Maybe this is a good opportunity to leave some of our less savory traditions behind, like say, having one person or several toddlers enthusiastically expectorate all over a communal dessert that your loved ones are about to share. That’s a 10.0 on the Skeez-Meter and I think this one should remain in the past.

So now you’re like: “But Mike, what about the tradition? How will we make birthday wishes?”

First of all, stop whining, it’s unattractive.  Secondly, you can still make wishes using my new invention: The Wish Buddy. The Wish Buddy is personalized, it’s festive AND most importantly, it’s not directly attached to food that your grandma will be eating soon. 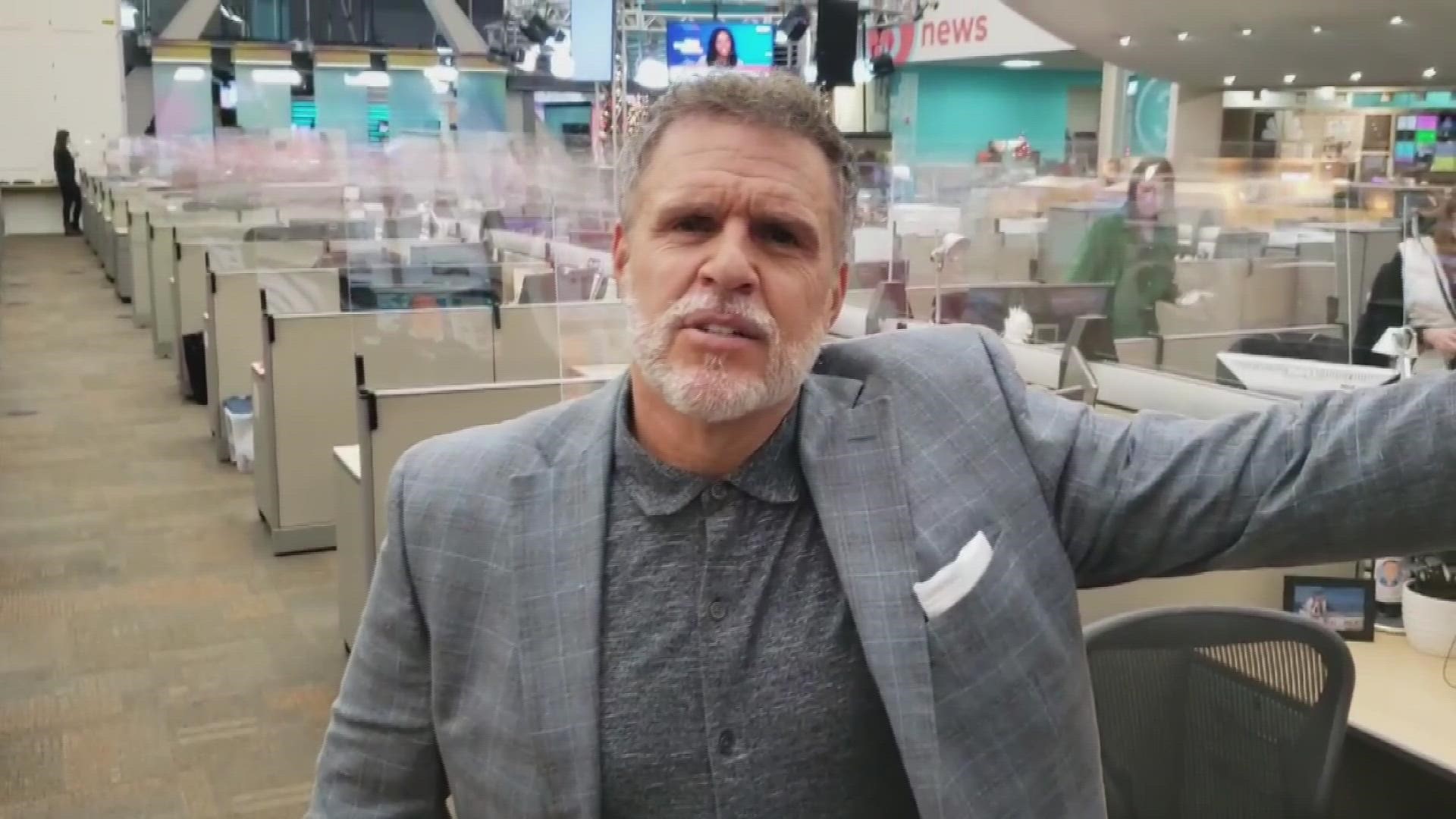 Is it 'Cuya-hoe-ga' or 'Cuya-hogg-a' County? 3News anchors weigh in