City bills Cleveland Clinic for $460,000 of those costs related to President Trump and Job Biden faceoff, according to copy of bill obtained by 3News. 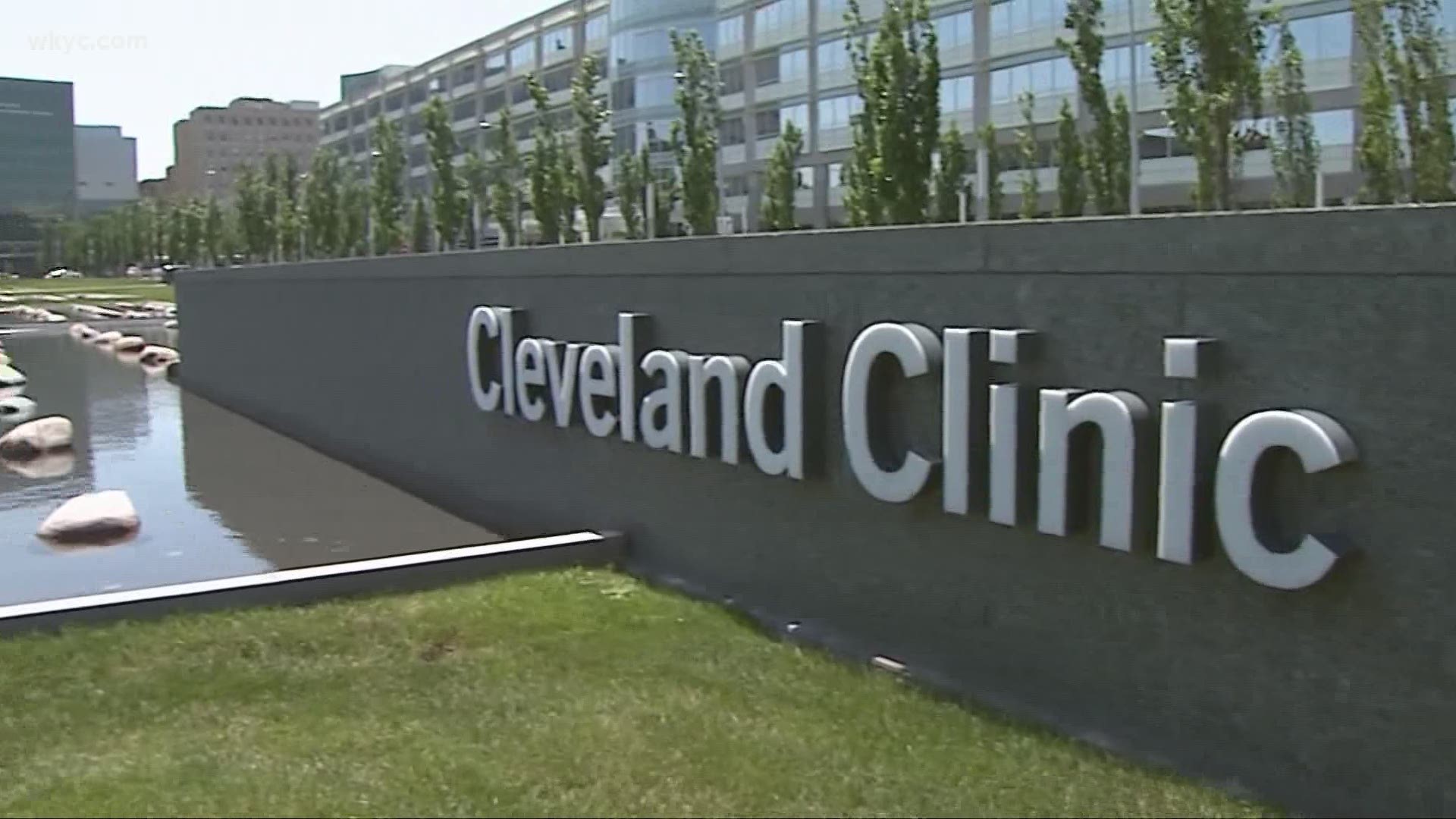 CLEVELAND — When the Cleveland Clinic volunteered in July to host the first presidential debate amid a pandemic and social unrest – it wasn’t welcome news to city leaders.

The city was still reeling from the May 29th protest against police brutality that that ended with rioting -- and left millions in damages and exposed flaws in police tactics.

Mayor Frank Jackson was only informed of the Clinic’s pitch to the Commission on Presidential Debates at the last minute. But Jackson promised to be ready for President Trump and his Democratic challenger Joe Biden in less than two months.

The mayor and Cleveland City Council also pledged not to stick taxpayers with the bill for the event, which went off without major problems due in part to a large police presence.

The Cleveland Clinic agreed to pick up the tab for most costs.

3News has obtained a copy of the bill just sent to the Clinic.

The city is seeking $463,000 in reimbursement. Though the total cost – according to the invoice -- topped $630,000. The invoice notes there was a cap on police expenses, though it's unclear exactly why the city capped the amount.

The bulk of costs are related to police overtime, followed by fire and EMS.

You can read the invoice below:

Police Chief Calvin Williams said last year during a council hearing that the city intended to seek all costs related to managing the event, even those outside safety. Those costs are not reflected on this invoice.

The Cleveland Clinic told 3News in an email that has received the bill and is processing it to be paid.