So far in 2021, there have been at least two known hazing deaths in the United States, including a student at Bowling Green State University. 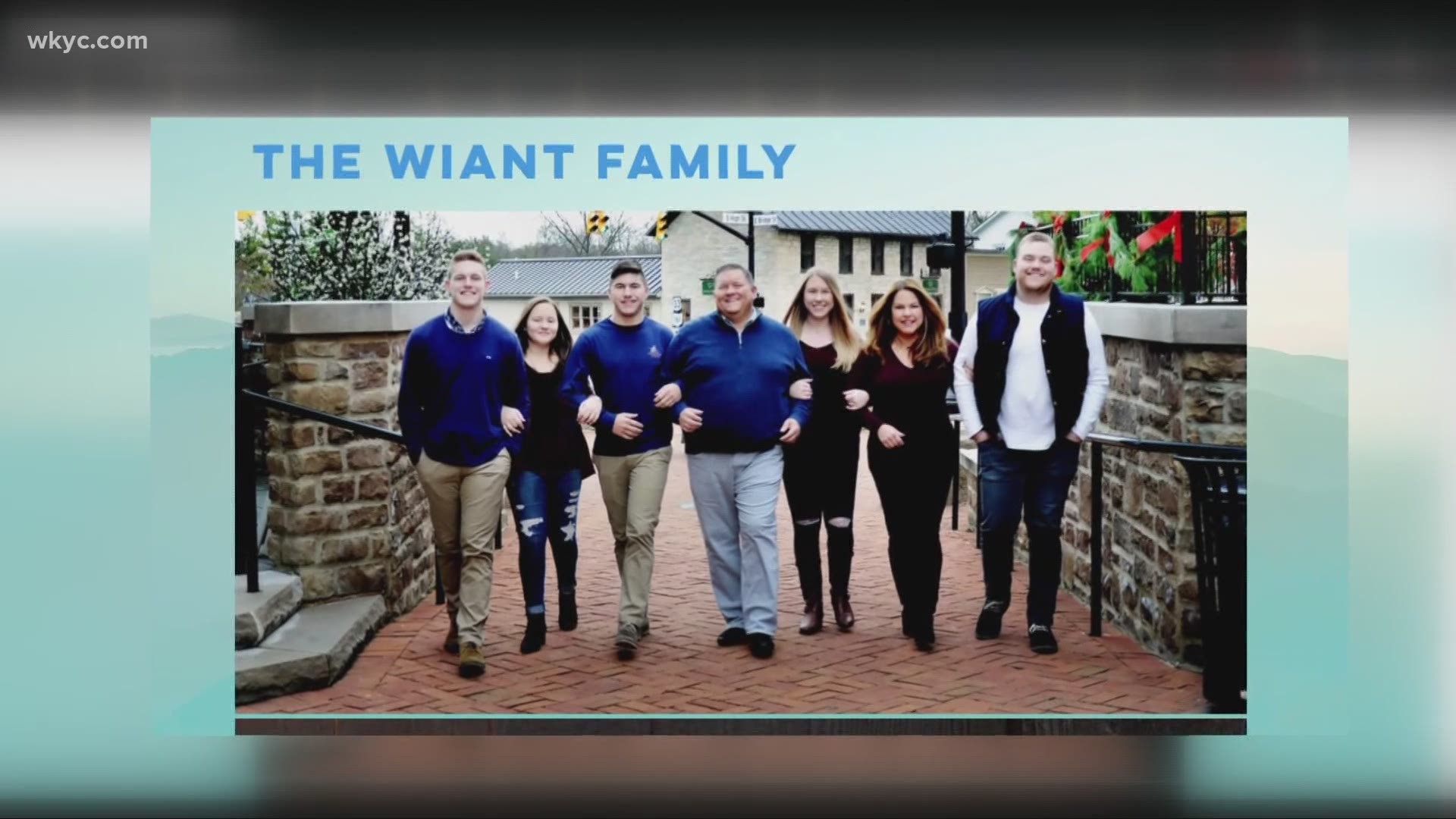 DUBLIN, Ohio — The definition of hazing is the imposition of strenuous, often humiliating and sometimes dangerous initiation rituals.

"Hazing is typically a cultural issue," Kathleen Wiant of Dublin, Ohio, says. "It's not just in the Greek system, as we think. It's prevalent in varsity athletics, performing arts, club sports, all sorts of organizations, marching bands."

Wiant would know. In November 2018, she lost her son Collin to a hazing incident at Ohio University.

"He was beaten, belted, forced to drink and do drugs," she recalls.

Collin's death put Kathleen on a mission to end the practice.

"Eleven states have hazing as a felony, and right now we have Collin's Law that we're trying to get passed, hopefully, by June," she told 3News.

Collin's Law was reintroduced this past March in the General Assembly. It would expand the definition of hazing in Ohio to include forced consumption of drugs and alcohol, but more importantly, it would make hazing a felony.

"Currently, hazing is a fourth-degree misdemeanor, which is the equivalent on not paying a parking ticket," Wiant explained. "Collin's Law would change that."

It's estimated more than 1.5 million students are hazed each year, and that number is likely conservative. A 2008 study found 47% of college students already experienced hazing in high school, but it's rarely reported.

"Hazing is only reported 5% of the time, so think of all the hazing that doesn't go reported," Wiant said.

The Wiants never want another family to experience their grief, and they want students to understand it's okay to say no and walk away.

"Every kid who died from hazing thought the same thing," Kathleen said. "No one intends to do the big, bad dangerous hazing, but they get trapped, and by the time they realize they're in so deep, they just white knuckle it out and it's a game of Russian roulette."