Odell Beckham Jr. ran for a 50-yard touchdown to seal the Cleveland Browns' win over the Dallas Cowboys on Sunday. 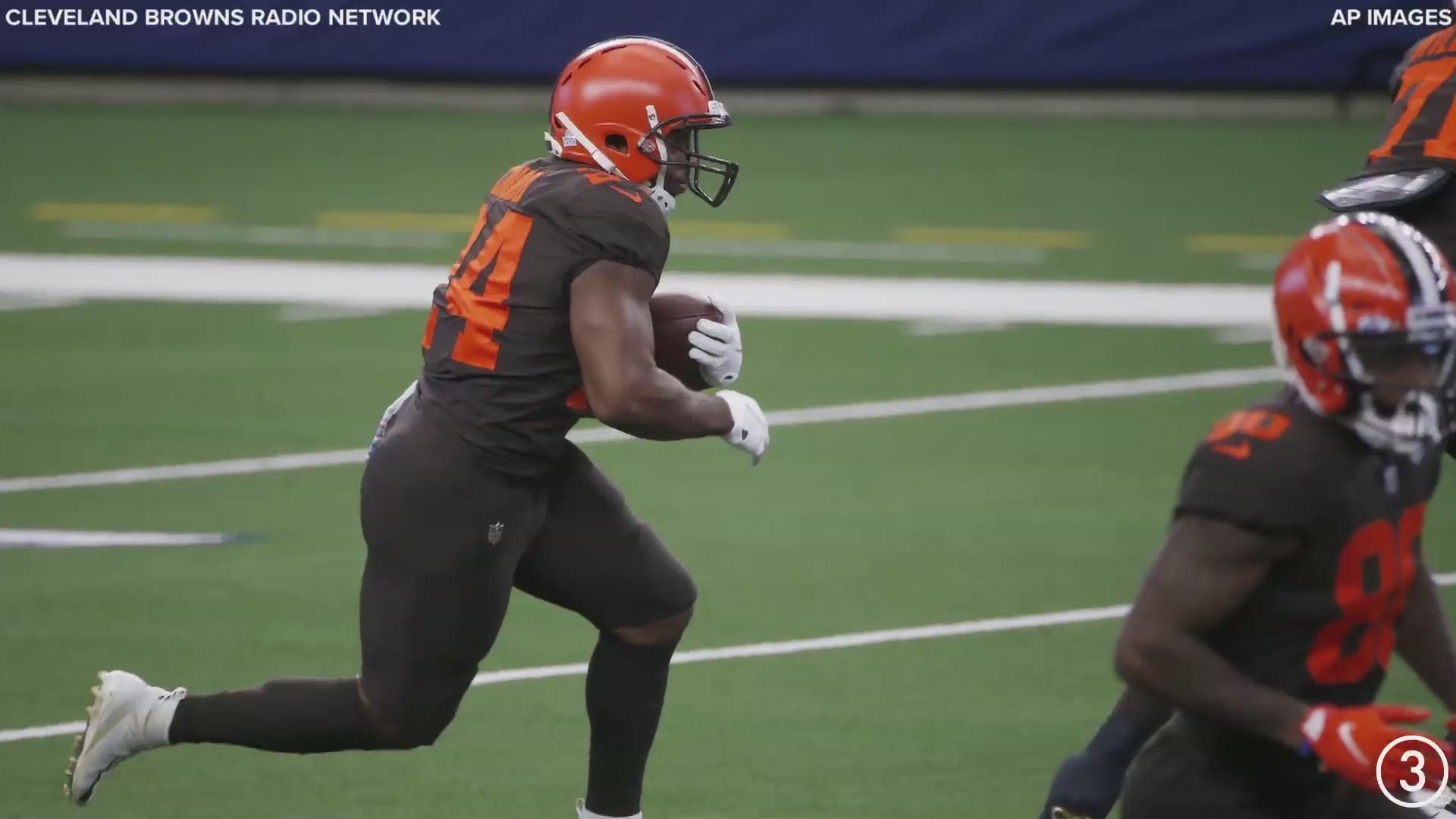 On the verge of what could have been an epic collapse, the Cleveland Browns needed a big play. Odell Beckham Jr. provided just that.

After initially leading the Dallas Cowboys by a score of 41-14 in the third quarter, the Browns took the ball over at the 50-yard line with just a three-point lead and 3:42 remaining in the game. One play and 17 seconds later, however, Cleveland was back in the end zone for the first time since its first possession of the third quarter, with Beckham weaving his way through the Dallas defense on a reverse for a 50-yard touchdown run.

After the Browns recovered a blocked extra point in the end zone for a two-point conversion, their lead stretched to 49-38. That proved good enough to win the game as Cleveland picked up its third straight win to advance to 3-1 on the season -- the team's best start since the 2001 season.

Beckham's 50-yard touchdown run marked his third score on the day, capping off his best game for the Browns since Cleveland acquired him ahead of the 2019 season. On the Browns' opening drive of the game, fellow wide receiver Jarvis Landry found Beckham for a 37-yard touchdown on a trick play, while the 3-time Pro Bowl selection later added a 4-yard touchdown reception in the second quarter.

Despite leading by 27 points, Cleveland soon found its threatened when Dallas rallied to score 24 unanswered points. But before the Cowboys could complete their comeback, the Browns had one more trick up their sleeve.