The indictment alleges crimes against a juvenile. 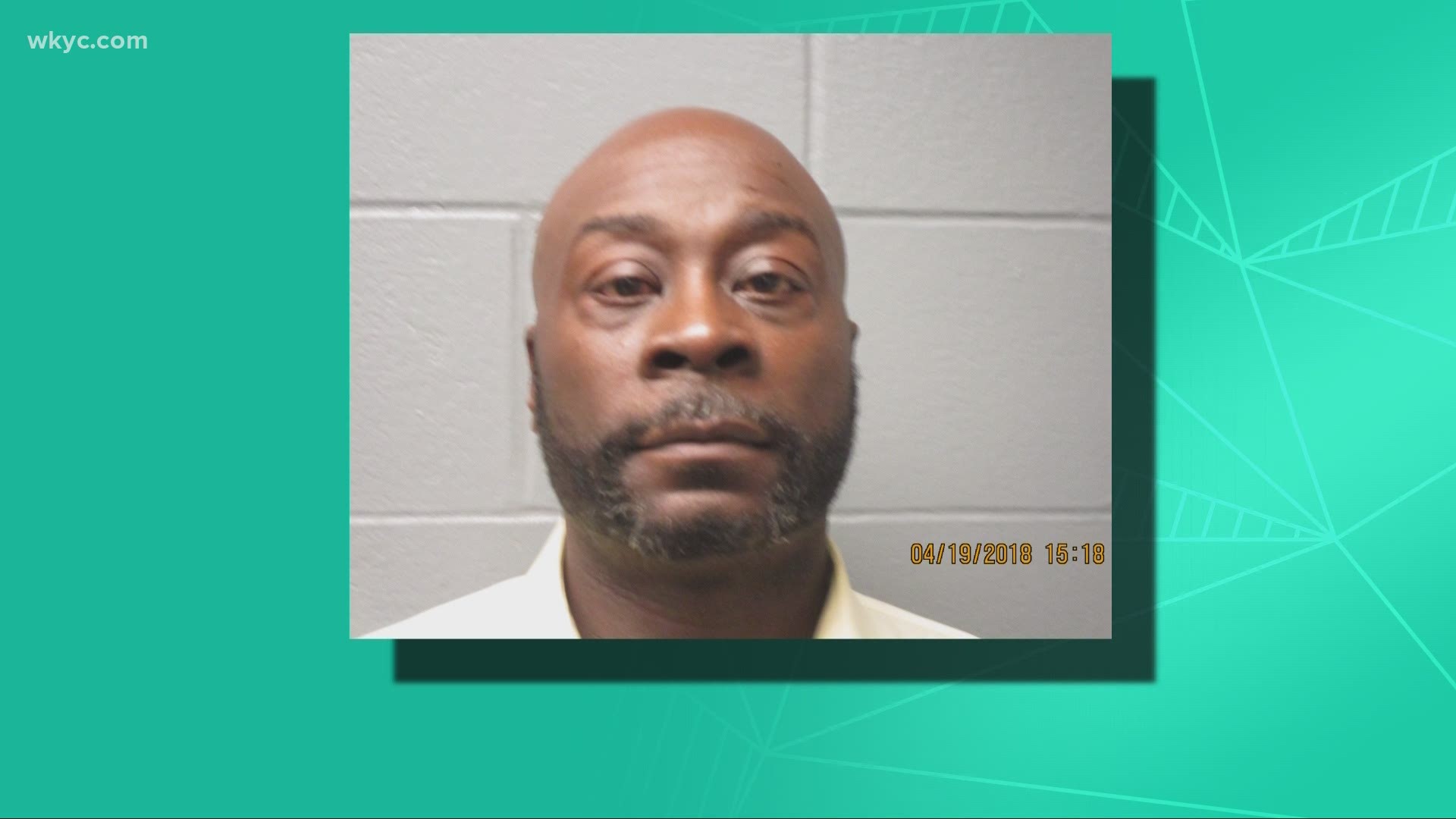 Euclid police detectives conducted and completed the investigation and on Friday, Feb. 26, 2021, a Euclid detective presented the findings to a Cuyahoga County Grand Jury.

The Cuyahoga County Grand Jury indicted Officer Donald Ivory on these seven counts: One count of Attempted Rape, three counts of Gross Sexual Imposition, one count of Disseminating Matter Harmful to Juveniles, one count of Tampering with Evident and one count of Intimidation of a Victim.

Ivory has been placed on unpaid administrative leave. The case will be handled by the Cuyahoga County Prosecutor's Office.