Officials say both boaters are safe. 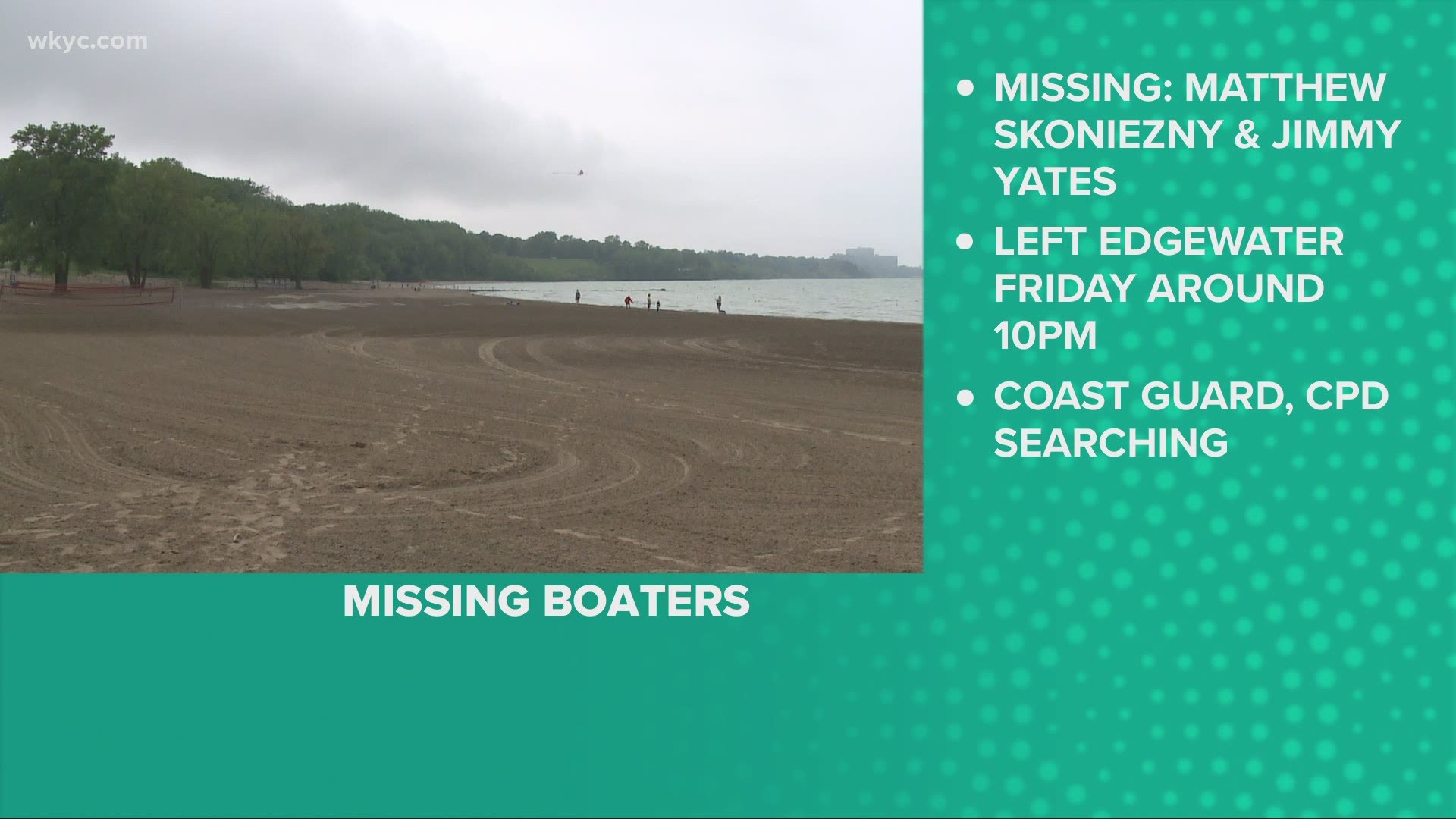 CLEVELAND — Authorities have called off a search for a pair of "overdue boaters" after it was discovered the initial alert was a "false report."

The U.S. Coast Guard said the two departed Edgewater at 10 p.m. Friday in a 17-foot aluminum vessel and had not returned, but both were later discovered safe with no reported injuries.

No further details on why the false alarm came in are available at this time.