Kareem Hunt: Cleveland Browns ‘have to play like we’ve still got an opportunity to go to playoffs’

Cleveland Browns running back Kareem Hunt says the team has ‘to play like we’ve still got an opportunity to go to playoffs’ over the final four weeks of 2019. 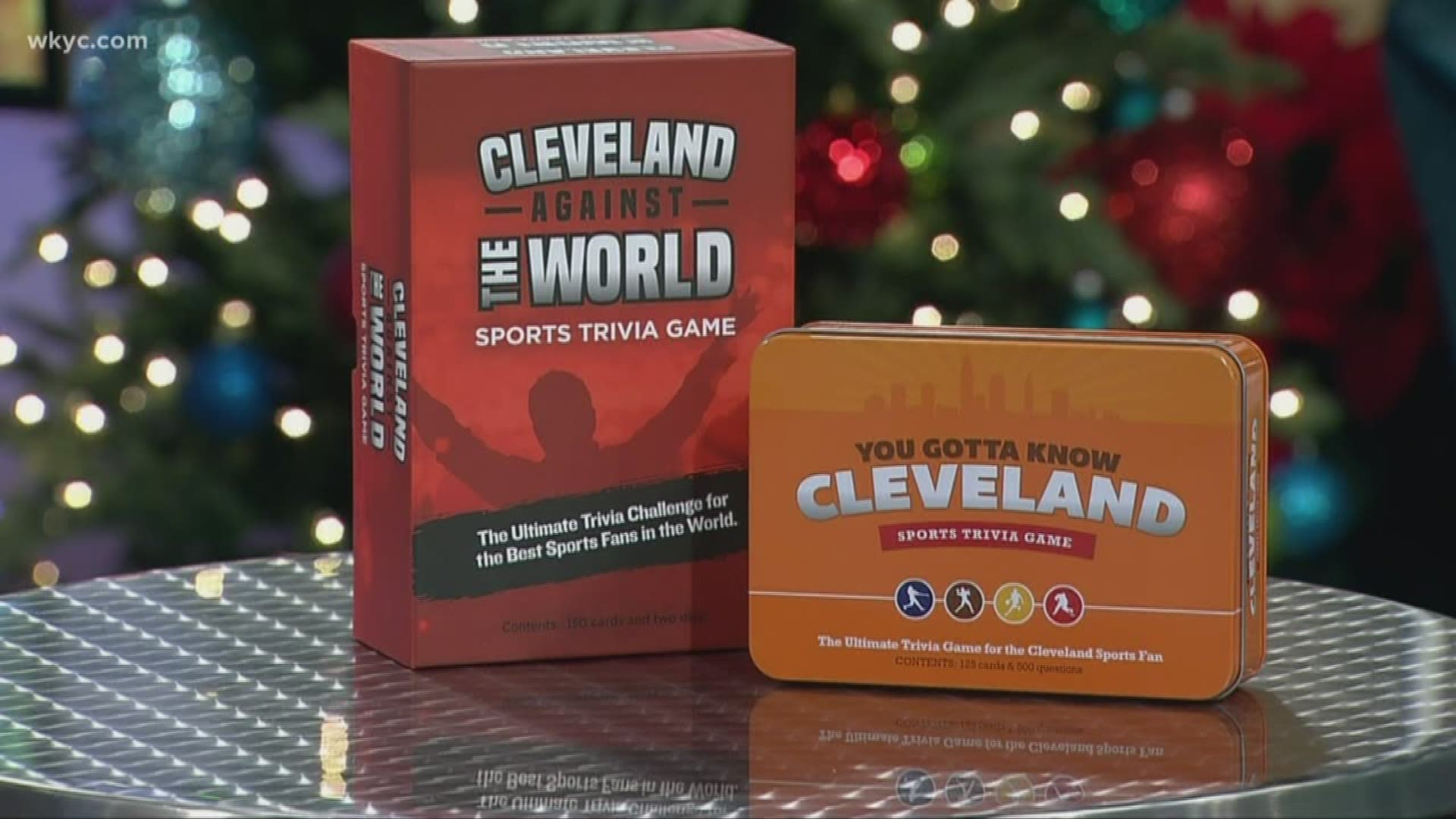 BEREA, Ohio — The Cleveland Browns’ playoff hopes took a huge hit with last Sunday’s 20-13 loss to fourth-string quarterback Devlin “Duck” Hodges and the Pittsburgh Steelers at Heinz Field, but there still is plenty to play for over the final four weeks of the season.

Although the Browns are no longer in contention for the AFC North Division Championship, which likely will be won by the Baltimore Ravens, the team remains mathematically alive in the hunt for a wildcard spot. No matter how remote the chance, running back Kareem Hunt says the team needs to finish strong in 2019.

“We’ve got to go out and play like we’ve still got an opportunity to go to the playoffs,” Hunt said. “I feel like that’s what we’re going to do, and hopefully, get these things rolling these last few weeks.”

Credit: Matt Florjancic
Running back Kareem Hunt runs a route during a drill on the final day of Cleveland Browns training camp on August 21, 2019.

Despite jumping out to a 10-point lead in the second quarter and playing against Hodges and an undermanned Steelers team, the Browns allowed 20 straight points and never recovered on the way to the seven-point loss.

With the latest road loss to the Steelers, the Browns fell to 5-7 on the season.

“It’s just a mindset thing. If everybody’s got that mindset, one goal, we can’t be beat, so I’m a person who’s always going to believe in my ability and what our team can do.”

With the Tennessee Titans beating the Indianapolis Colts Sunday and holding a tiebreaker over Cleveland after a season-opening victory at FirstEnergy Stadium, the Browns’ playoff chances are fading fast with no margin for error over the last four weeks of 2019.

The Browns have to regroup to face a Cincinnati Bengals team that beat the New York Jets for their first victory of the season Sunday before going on the road in two of the final three weeks, first at Arizona on December 15, and then, at Cincinnati on December 29.

“It’s very disappointing, but we ain’t got no choice now,” Hunt said. “We have to move on, look forward to next week’s game, get a win and get back on track.

“Honestly, the difference is the teams who want it done never get down on themselves. Bad things happen, and they just move forward. It isn’t always going to be pretty or perfect. It’s never going to be perfect, but as long as we executed and got the job done, that’s all that matters.”