The Cleveland Browns have not announced a decision on their coaching vacancy, but reportedly have begun doing due-diligence on general manager candidates. 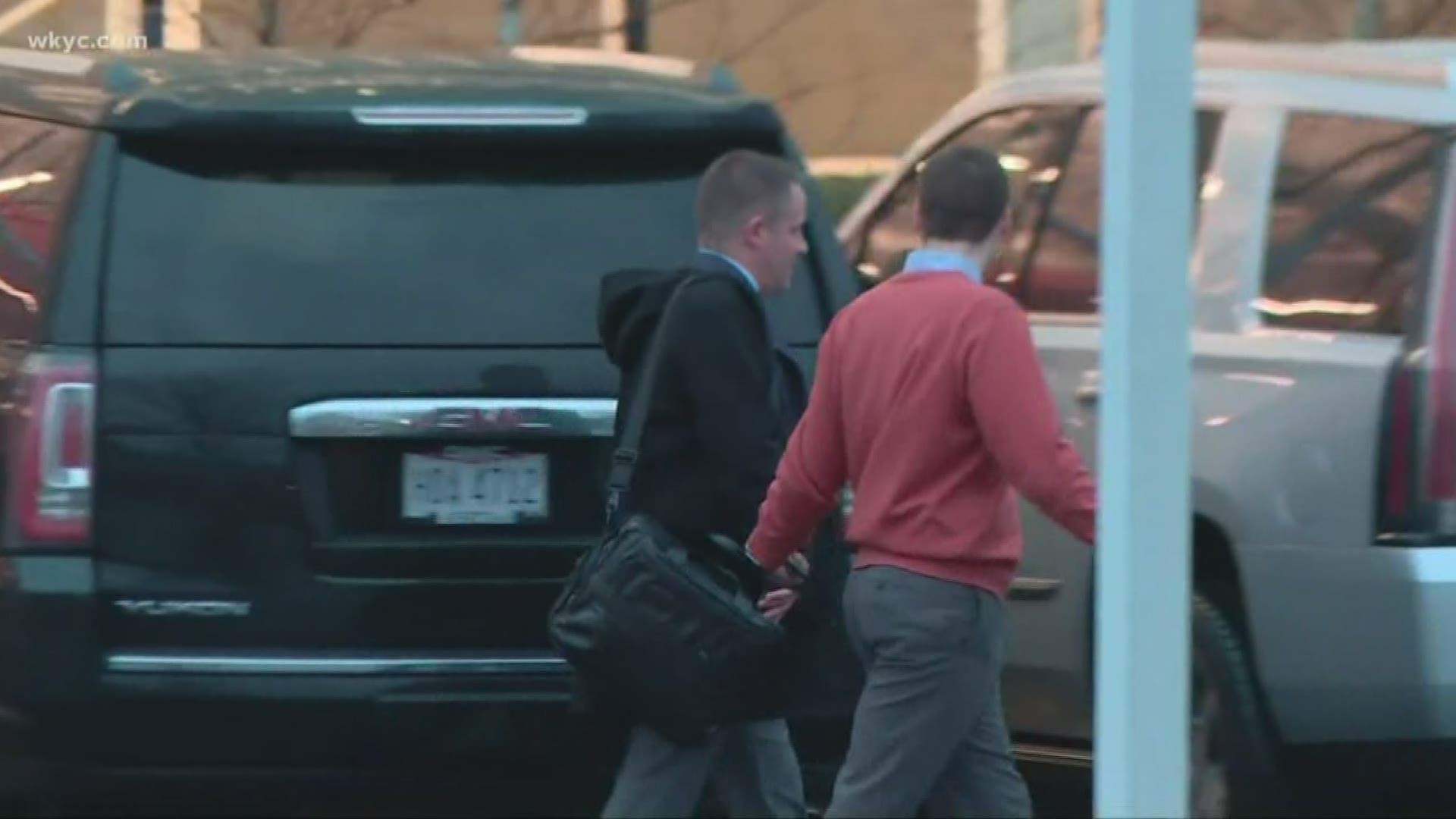 CLEVELAND — When Cleveland Browns owner Jimmy Haslam met with the media in the days following the dismissals of coach Freddie Kitchens and general manager John Dorsey, he outlined a very clear path to how the search committee was going to handle their business.

Haslam said the Browns wanted to hire the head coach first and allow that person to be “heavily involved” in the process of picking the general manager, and after two weeks, no decision about the team’s next on-field leader has been announced, but that does not mean the committee has made one yet.

“The Browns have started reference checks and working on permission on GM candidates, per sources,” Breer posted to Twitter Saturday morning. “The plan all along has been to pick the coach and find a GM to pair him with. So Cleveland’s working on Step 2 of its process.”

Breer’s initial tweet sparked plenty of speculation on social media about who the Browns have chosen as the 18th full-time head coach in franchise history that he made a second post clarifying his understanding of the situation in Berea.

“This doesn’t mean a firm decision has been made…just that they’re winding down,” Breer wrote. “If they’re down to two or three candidates (i.e. Stefanski, McDaniels, Saleh), that’s good enough to get the ball rolling on a few of those guys’ preferred GM types.”

Over the last two weeks, the Browns have conducted eight interviews with perspective head coaches, but no firm decision was made after the committee concluded its session with New England Patriots offensive coordinator/quarterbacks coach Josh McDaniels at team headquarters in Berea Friday.

Of those candidates, all but McCarthy remain available, as he was hired to be the Cowboys’ new coach earlier this week.

According to a report from Ben Volin, senior NFL writer for The Boston Globe, the Browns have narrowed the list of candidates to three finalists: Stefanski, McDaniels and Daboll.

RELATED | Why is Brian Daboll a finalist to fill Cleveland Browns' coaching vacancy?